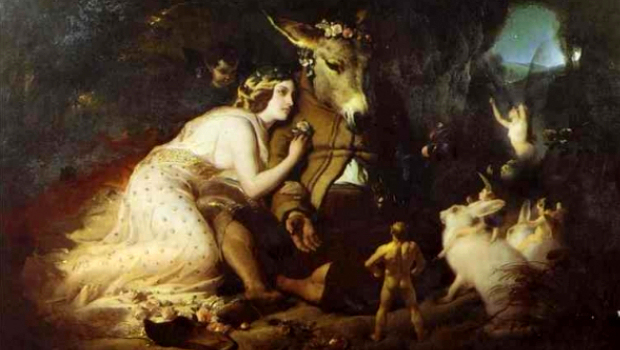 People wonder why I make fun of Sony’s firmware updates all the time. Well, the PS Vita is only just officially launching in the United States tomorrow, and we’re already up for update 1.61. Start as you mean to go on, right Sony?

To be fair, we’ve not yet entered the “minor stability fixes” series of updates with the Vita yet, so the new firmware actually makes some noticeable changes. Here’s what you’ll be getting in exchange for your time:

So it begins. I look forward to bringing you news of 1.62 soon!