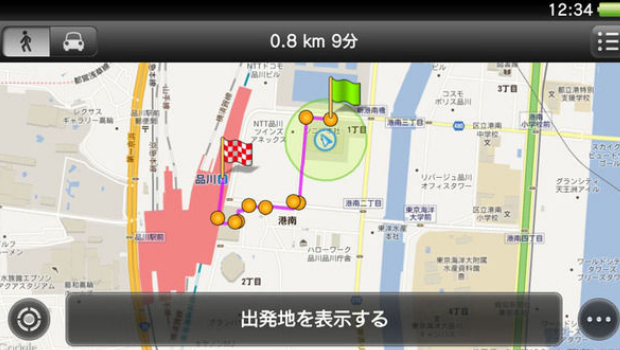 The PlayStation Vita is still a very short while away in North America, but don’t worry — the firmware’s flying thick n’ fast! We’re up to 1.60 for anybody rocking a Japanese import, and it’ll give your a machine a few extra toys on February 8.

The Maps Application is the biggest addition. It’ll also feature a GPS, because those things are in everything nowadays. If you’re not into cartography, Video capturing tools have been added to the Photo app. In addition to these two features, a Content Management System for Mac OS X will arrive in the form of a separate update.

None of this matters, however, compared to the real reason to get this update — in update 1.60, the Home button on your Vita will flash blue while charging. Now that’s what I’m talking about!