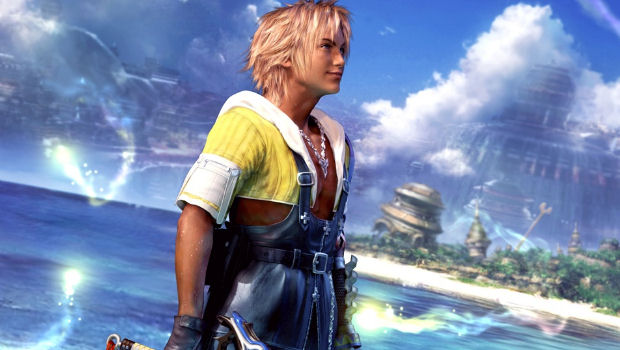 Last night, our man in Japan Dale North got to fiddle around with the PlayStation Vita and provided some excellent coverage. Just to make sure you don’t miss any of it, we’ve collected all the goods in one handy little post. How nice of us!

Here’s what you didn’t see if you were asleep last night:

There are some nice wins for Vita here. Marvel vs. Capcom and Final Fantasy X HD are pretty sweet boasts, and the commitment to having a huge game library is something the PSP sorely lacked. While it’s still too early to tell, it seems Sony has a good attitude with the Vita. One can only keep the ol’ fingers crossed.