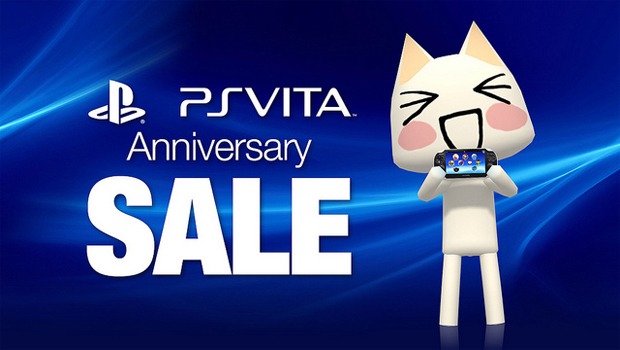 Sony is continuing its celebration of the PlayStation Vita’s first anniversary by throwing yet another sale in the system’s honor. The festivities kicked off last week with more than a dozen hot deals and players have one more day to partake before the second round arrives tomorrow.

In addition to the numerous discounts on offer, Sony is giving away four great games for free exclusively via the PlayStation Vita Store. Wild Arms, Patapon, Piyotama, and Patchwork Heroes are all available gratis starting tomorrow and running through March 11.