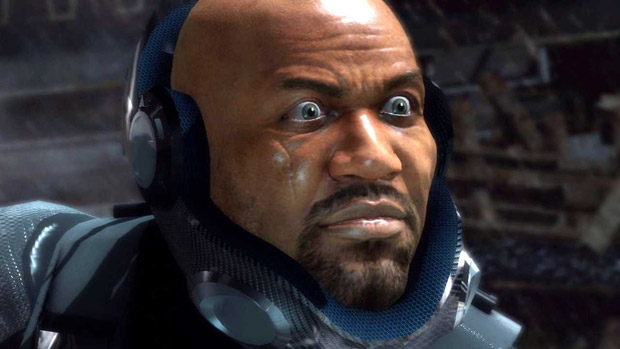 Sony is on a roll with PlayStation Plus, and they have recently announced that their subscriber base has tripled since the launch of the PlayStation 4. This news comes by way of a Sony Computer Entertainment Europe conference, in which they announced the release of the PS Vita Slim.

Not only is this due to the value of getting free games on three systems now (PS3, PS4, and Vita), but it seems likely that the PS+ requirement to play online has something to do with it. Hopefully Sony can keep the good times rolling with Plus, as their recent offerings have been pretty killer.