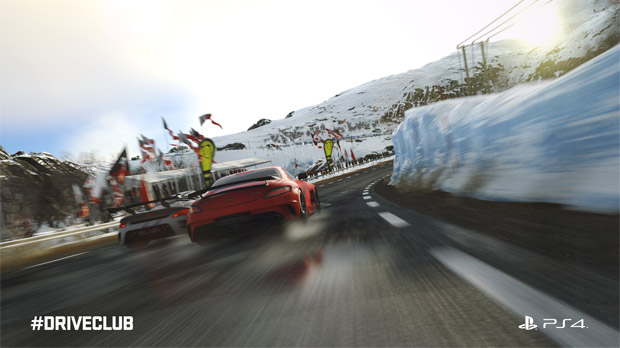 Now all we need is time

This is a pretty good month for PlayStation Plus subscribers, but then again most are. This month’s lineup, which will be out and playable for free with an account come October 7, includes:

A couple of notes, first on Driveclub. This special edition contains every game mode, 11 tracks, 10 cars, and one location. If you like what you play, upgrading to the full, unrestricted version is $49.99. A big demo, essentially. Also, Chronicles of Mystara is freaking awesome all these years later and while you likely haven’t heard of Pix the Cat yet, it looks cool too. Solid month.