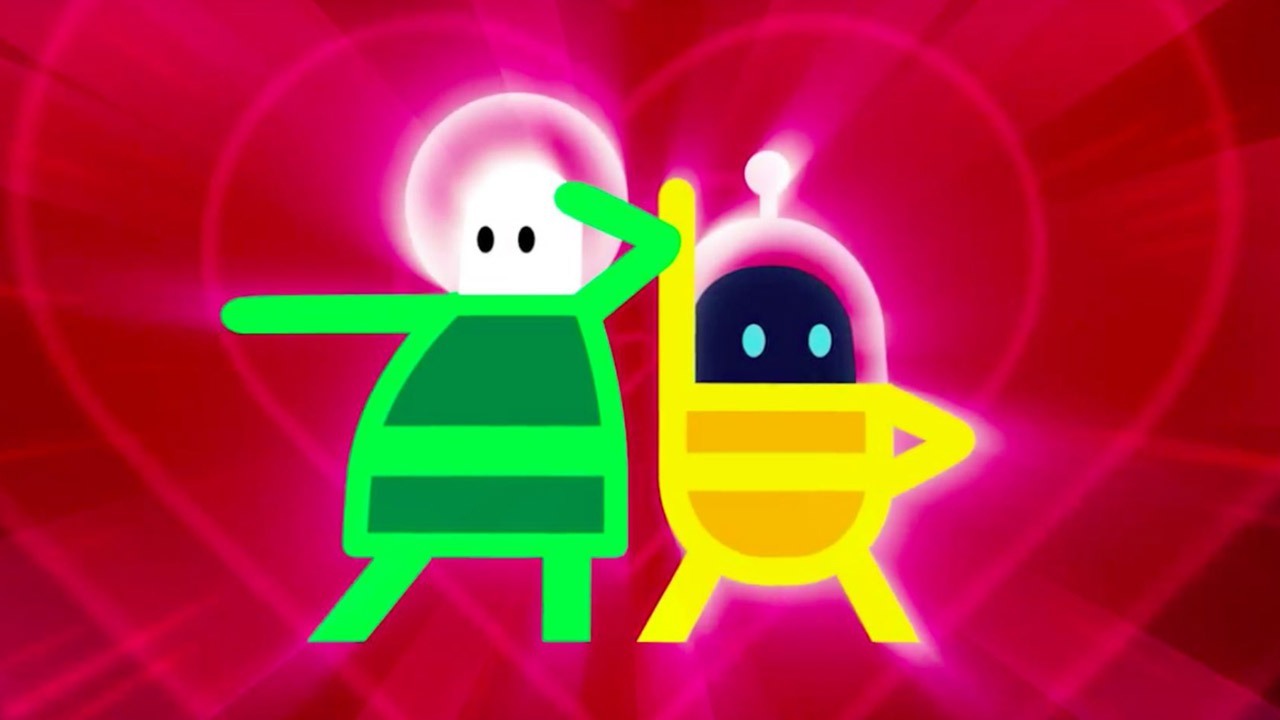 I’m kind of at a loss for next month’s PS Plus selection. I do appreciate that Sony still bothers with the idea of free games, but just one look at the selection would make anybody sad. Credit where it’s due, Lovers in a Dangerous Spacetime looks awesome (and was also recently offered on Live Gold), but I can’t say I care even the slightest bit about the rest of this line-up.

For PS4 users, you’ll be getting a pretty big month with four games available. Vita was basically an afterthought and the PS3’s choices might as well not exist. I’m more surprised with how Invizimals: The Lost Kingdom is the fourth game in the series than with how Sony thinks anyone cares about it being free.