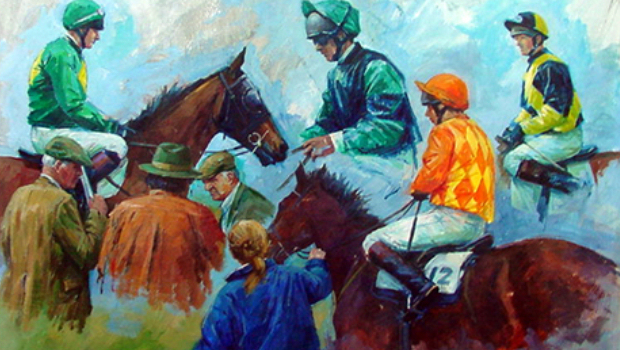 Sony’s boasted that the PlayStation Move shipped six million units since launch, although once again it declined to give any actual sales figures. Considering only a million units were shipped in the past six months, however, perhaps the company would be wise to keep shut. It seems the peripheral’s on the decline.

Four million of those units were shipped around this time last year, and it was able to crow about eight million shipments five months later. That was in early April, and Sony has only added another million to the total number.

It doesn’t seem like Kinect stormed 2011 either, though. When asked for a statement by Industry Gamers, Microsoft only said ten million had been sold — which would be remarkable if not for the fact that it’s been saying this since March.

Neither product really captivated audiences the same way the Wii did, but that’s to be expected — you cannot guarantee to copy a company’s profits simply by copying a company’s products. The naive “me too” approach to motion control has been pathetic, not least for the fact that neither company really capitalized on it and made much in the way of engrossing experiences.

What’s the point promoting “better” motion control experiences than the Wii if you’re going to just put out the same waggle-flavored shitware? Pitiful.

PlayStation Move ships 9 million, a million in the past half year [Joystiq]