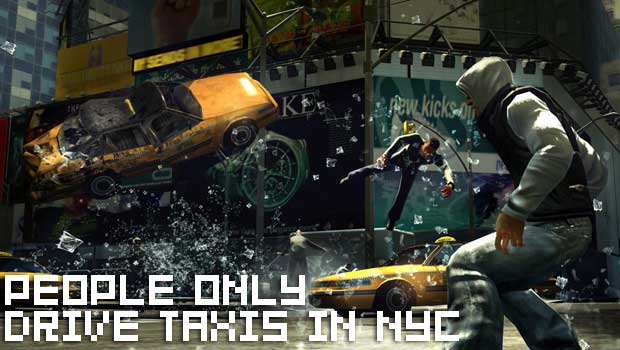 This morning, Activision has confirmed what retailers have been saying all along — Prototype will be hitting North American retailers on June 9. Europeans can pick up the game a few days early (and leak it to the Internet ASAP, probably) on June 5.

Not much more to say on this, other than I’m personally looking forward to the game’s release. It was back at NY Comic-Con that I first got my hands on the game, and was surprised at how much fun I had tearing up the few cities blocks they were letting me play in. Because I’m sadistic. I’m still a bit worried that the open-world nature of the game will lend itself to repetition. But if they dole out the powers like a slow morphine drip from beginning to end, Prototype should be able to hold my attention.

Is Prototype already on your “must buy” lists?