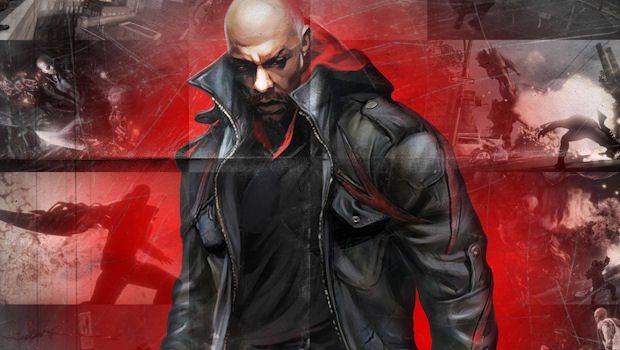 It’s not often that the protagonist of one game is the villain in the sequel, but it makes a lot of sense of Prototype 2.

In this trailer, the developers explain how they’re working to make you hate former antihero Alex Mercer, after he robs new protagonist James Heller of everything. It’ll be interesting to see how sympathetic they make Heller. Prototype had the seeds of a great story, but Mercer wasn’t all that developed a character. Hopefully all the characters get a little more depth this time.