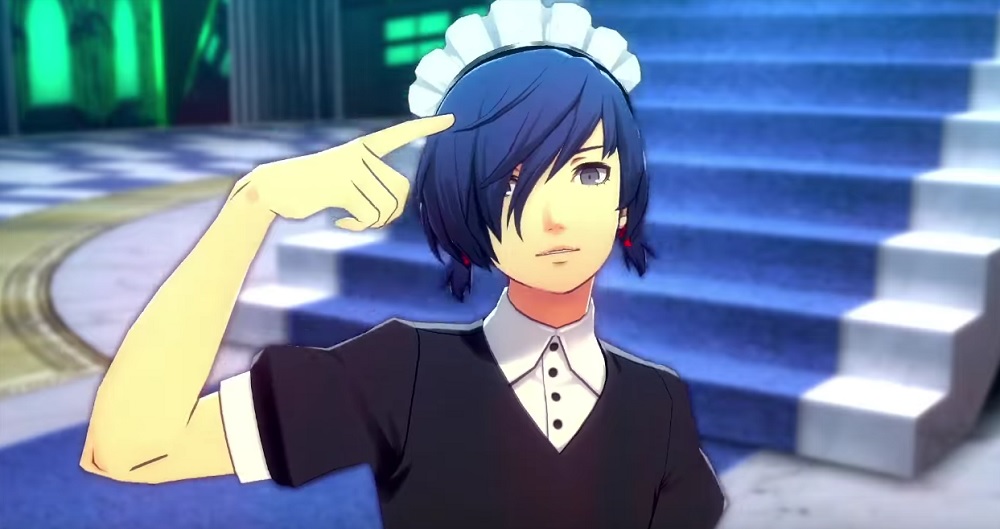 Name ’em whatever you like, I still ain’t down with this ‘Ren’ jive

The character videos just keep a-comin’ for Atlus’ rhythm-action games Persona 3: Dancing Moon Night and Persona 5: Dancing Star Night.Now that most of the friends, lovers and confidants have been revealed, it’s time for our leads, with videos dedicated to the respective games’ protagonists.

As a bonus, we also get to see the recently revealed Sega franchise and cross-dressing outfits in action, with Makoto taking to the dancefloor as Virtua Fighter’s Akira, then in a cute maid getup. Meanwhile, Ren steps out briefly in the iconic suit of Yakuza’s Kazuma Kiryu.

Persona 3: Dancing Moon Night and Persona 5: Dancing Star Night are set for release in Japan May 24 on PS4 and PS Vita.