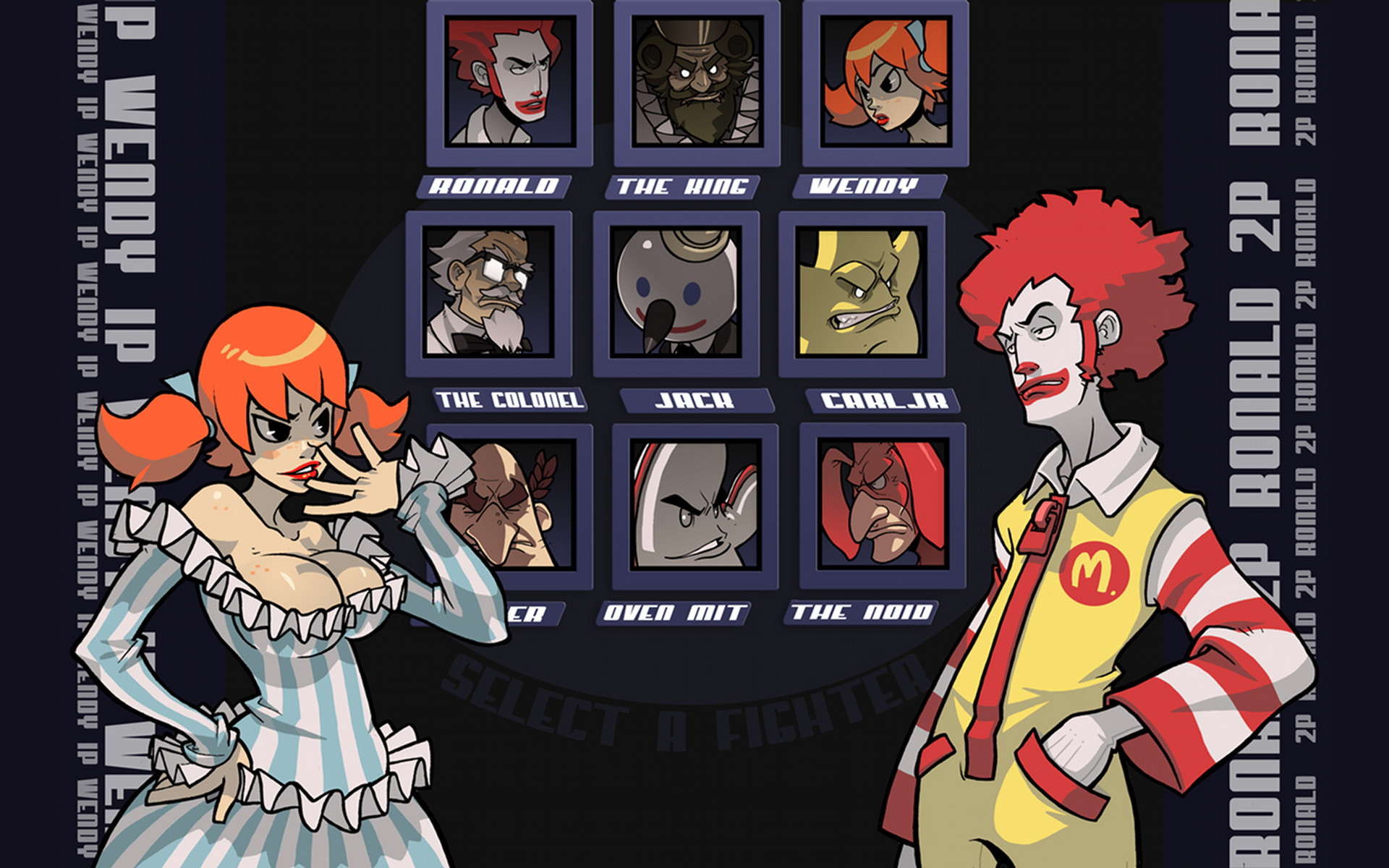 [There’s been quite a bit of friction when it comes to fan games as of late. Where do Mugen games begin and Pokémon Uranium end? Maybe a bit of a discussion from GWJosh is in order? ~Strider]

The ability to mod or design a game however you want has been a popular option for the PC market for years now. Name a project with modding support, and chances are you can find some mod or homage to another game.

Some programmers take this a step further, with unlicensed games featuring popular characters to outright fan-made sequels. Just as how people are taking notice of Indies, companies are paying attention to their IP and give us another debate to talk about.

Before we begin talking about the debate, it’s important to catch everyone up on what Fair Use is. Taken from my post talking about Nintendo filing claims against Youtubers, Fair use is the common defense by creators against copyright claims.

I’ve had to make use of it numerous times for my reviews and spotlights on the Game-Wisdom YouTube channel. The content creator must be able to prove that they transformed the original work to be considered fair use. With that said, the creator can’t literally copy and paste someone else’s work or IP for an original project and call it their own.

There’s a big difference between using a “screw attack” styled power up for your video game, and literally having a character that looks like Samus Aran. One big point is the potential impact of the work on the market; keep that in the back of your mind for now, we’ll come back to that.

As modding grew and the power of game engines, so has the ability for people to not just make mods for games.

While modding is still a popular way to see licensed characters in other video games, “fan games” have been growing in popularity. The “I Wanna Be The…” series takes copyrighted sprites and models and puts them in super challenging games.

Nintendo’s recent actions have caused two fan-made games to be taken down. The first game was the fan-made sequel to Pokémon, titled: Pokémon Uranium. It featured a new region and 150 fan-made Pokémon. Nintendo issued a cease and desist to the developers and they decided to shut down because of it.

This is where the debate can take a nasty turn. Nintendo and defenders will say that they had to defend their IP. On the other side, critics see this as a company attacking someone else’s hard work. Either way, it’s once again an example of the maddening process of copyright law.

Copyright issues of this kind are very tricky to navigate. Everyone knows that fan-made games like AM2 and Pokémon Uranium were never going to be sold. Using someone else’s IP in any form for a commercial product is an immediate denial of Fair-Use. Mods for games are usually swept under the rug as long as there is no profit involved.

Nintendo was in the legal right regarding the fan-mods and YouTube content, but hurt their public perception

They were simply fans of their respective games and wanted to honor them. In AM2’s case, there wasn’t a new Metroid out for the 30th anniversary of the series.

With that said, we have to talk about the potential impact on the market. I know what I’m going to say is going to piss people off, so please bear with me. With both Pokémon and AM2, both games could easily be seen as impacting the market.

If Nintendo was to release a new Metroid or Pokémon, they would have fans comparing their games with the fan-made versions. Sadly, the more professional the game, the more it looks like something from Nintendo.

I know what some of you are thinking right now: “What’s the chance that a fan will confuse a fan-made game with a Nintendo game?” I honestly don’t know, but I do know that Nintendo does not want their designs to be featured in anyone else’s game. The glaring red flag was the fact that the modders named their games after a Nintendo brand. Using the name of another brand is an easy case of copyright infringement regardless of use.

Copyright holders must defend their IP in all cases. At the end of the day, Nintendo, just like other IP holders, ultimately is the decider in this matter. If they want to receive a cut of the ad revenue on YouTube or block fan-made games, then it’s within their legal right.

Whether that is consumer-minded right is another story. One thing is for sure, it makes debating this very hard as a lover of game design.

As someone who looks at both the development and consumer side of the industry, I’m stuck in the middle here. Developers definitely have the right to defend their IPs no matter what anyone else says or complains about.

But cases like AM2 and Pokémon Uranium were people trying to make something in honor of these games. What Nintendo should have done was snatched these projects up and welcome them to the Wii-U store. Sell them for a few dollars as “fan appreciation games” and give the creators a portion of the profit.

In this way, the IP is protected, the work can still be used, and Nintendo looks like a hero. What Nintendo did was within their right and no one can argue that part, but it’s as sure a negative PR move as anything.

There is a bigger talk here about the changing interaction between fans and their games/creators, but that’s going to be for another time. The issue of copyright law when it comes to video games and their development continues to be a messy thorn in the side of everyone around. I don’t know when things will be looked at again, but I hope it will be soon.