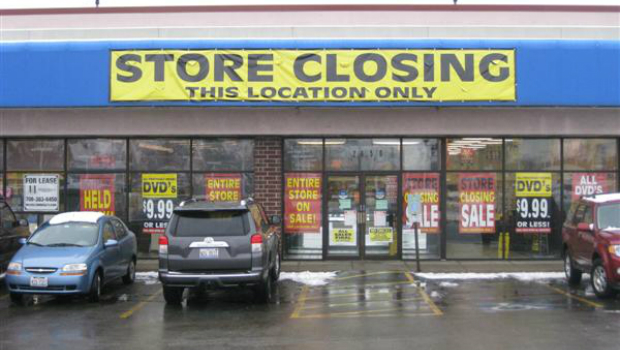 [Dtoid community blogger kona shares his memories of the once-great Blockbuster. Want to see your own words appear on our front page? Go write something! –Mr Andy Dixon]

Fridays were always a sacred day for me as a kid. But not because of the obvious reprieve from school. No, Friday was a special day because it was almost a day of worship in my eyes, my very own gaming Sabbath: Blockbuster Day.

It’s for this reason that even though I hadn’t been there in ages, it was still heartbreaking to see a massive STORE CLOSING sign on the very place that had brought me countless weekends of gaming bliss.

It’s a sentiment that seems quaint in today’s age of near infinite digital accessibility, but there was a time you took every fucking chance you had to play new videogames. At seventy-plus dollars a pop, you weren’t going to even smell the possibility of a new cartridge or disk save for Christmas, your birthday, or when a friend got a new game… for Christmas or his birthday. This made any day you got to rent something new a Big Fucking Deal.

Eventually, my weekly pilgrimage became a sort of ritual — one that I rarely deviated from. During the week I would make a mental list of what I was really looking forward to play. The ride after school to the store was always harrowing, tingling with both anticipation and the worry that some jerk would get there first and rent out all the cool games. Of course if my top choices were all gone, I had to improvise a bit, and that is where the fun began. 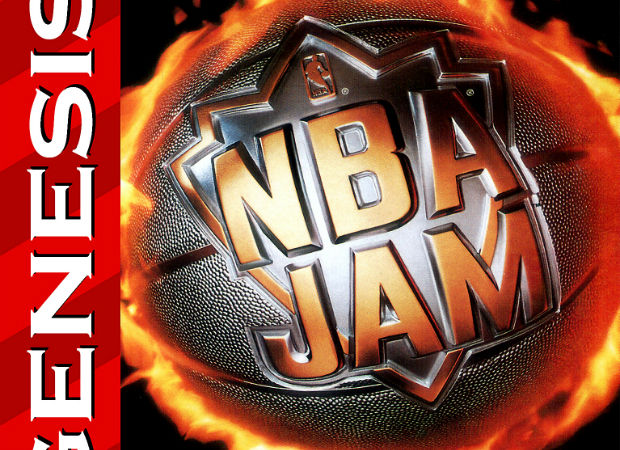 Ironically, both the curse and the beauty of renting games was the uncertainty and risk that came with it. On some days, you’d walk in and hit the jackpot. I still vividly remember seeing an entire shelf of spanking new copies of NBA Jam a week before the street date. Best. Weekend. Ever. Another great thing was how varied my gaming tastes became after a while. Forced out of my comfort zone after playing basically everything in the store, I began to fall in love with games and genres I had never bothered to give a second look. I gained a great respect for soccer from the FIFA series. I got my first taste of an RTS in General Chaos. I rented this really boring looking game starring a dolphin and ended up playing one of the most unique games of all time. One day I took a gamble on some weird four-disk game with roman numerals and a spiky-haired hero that everyone was talking about. I had heard it was one of those “gay reading games” that I usually ridiculed friends for playing, but after one fateful weekend where I got about three hours of sleep total, I was forever one of the RPG-faithful.

After much hand wringing and deliberation, I would make my way to the counter with my dad and grab a half-pound bag of Peanut Butter M&Ms to sustain my marathon through the weekend. If Fridays were a holy day, then PB M&Ms were my communion. To this day, I still get a jolt of nostalgia every time I taste one.

After arriving home with my prize, the clock was ticking. I was a man on a mission. Every second going by being another second closer to that dreaded return date. In retrospect, playing under such strict time constraints wasn’t exactly a bad thing. Sure, you never got a chance to sit back and really savor what you were playing, and I rarely even got to see the ending credits of many games — let alone enjoy a second playthrough — but actually, it was strangely liberating. You always knew what game you were going to play next, and the massive backlogs/piles of shame didn’t exist. You played what you had, you learned to enjoy yourself even if it sucked (okay maybe not X-Men for NES… *shudder*). But I was a better for it. That shit builds character. Soon, I developed a tenacity to find the bright side of anything I brought home. There was no game too bad to play, none too hard to master, because as surely as the sun would rise, in two days it would be going in the Quick-Drop.

Me on any given Friday circa the 1990s

Sundays were the great equalizer. Whether it was the best game you ever played or the worst, you always had to make that lonely trip back to the store. Parting with a really good game sucked, though. That morose drive back to Blockbuster always felt a little like a walk on the Green Mile — you never really felt like you had enough time. The good thing is that the feeling would never last. After the deed was done, my mind would immediately jump forward to next Friday, and the wait began again. 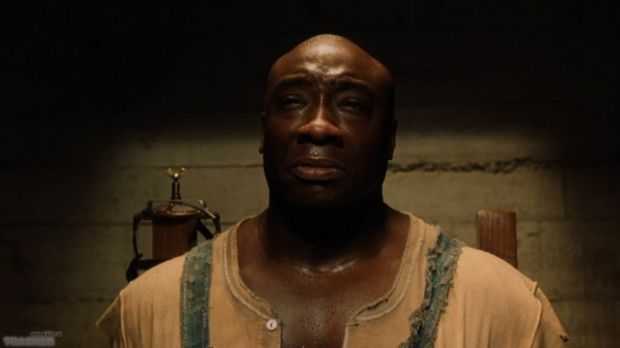 When Sunday came, not even John Coffey could save you.

Last week, setting foot on that threadbare royal blue carpet again felt like a homecoming — but not a particularly happy one. I walked between hallowed aisles where I first took a chance on a bargain basement-looking game called Grand Theft Auto, and learned that games like Resident Evil could terrify me more than any movie ever could. I went over to where the game section used to be and nothing but a paltry selection on barren beige shelves remained. Shelves that once held Turtles in Time and Chrono Trigger were now plastered with neon 30% off signs and displayed still overpriced copies of Wii shovelware, Kinect titles, and baseball games from three years ago. Ugh. A graceful death, this was not.

As I casually drift through the store, I make note of my fellow shoppers, dealseekers picking at the bones of the old store much like a swarm of vultures feasting on the carcass of a once-proud elephant. After grabbing a couple not completely shitty DVDs, I make my way to the counter for one last time. As I look to my left and see the candy rack, I can’t help but smile a little as I hand the all too familiar orange bag of candy to the cashier.

When I get home, I decide to play a random game from my backlog, silently promising to celebrate my favorite day like I used to, one last time. As I press the power button and pop a handful of M&Ms into my mouth, a familiar feeling washes over me. All of a sudden I feel ten again, and there’s no other place in the world I’d rather be. 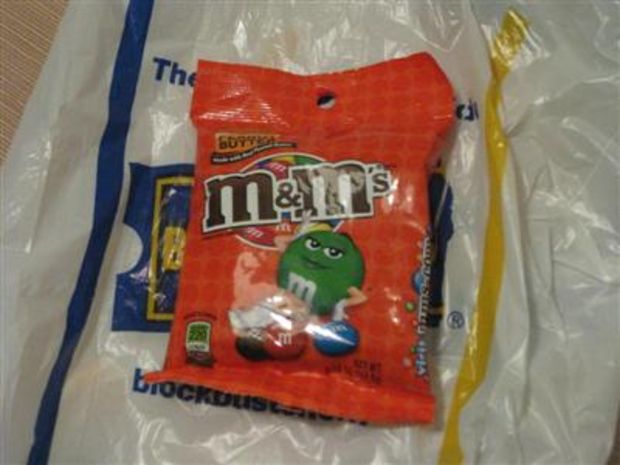