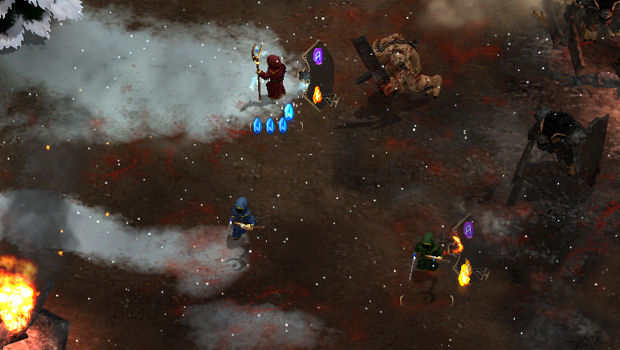 I expressed interest in Magicka a while ago, attracted to its sense of humor and classic hack n’ slash roleplaying sensibilities. The game’s publisher, Paradox, doesn’t seem to screw around either, suddenly announcing that the game is out on January 25. That’s less than a week away.

Should be a neat little co-op PC title, so keep an eye on it if you’re a fan of Diablo and genre-savvy humor. And who isn’t a fan of such things?

Magicka to be released on Tuesday January 25 [Big Download]