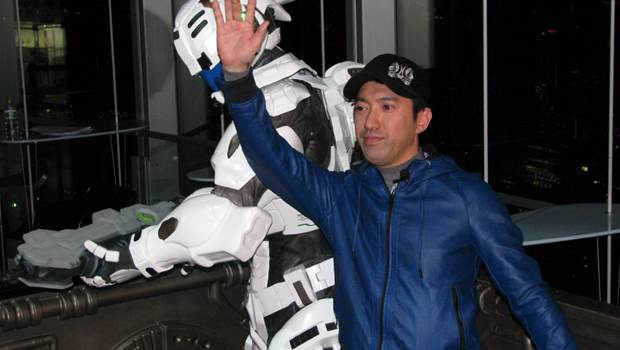 Time to hang up the spikes?

Short of Shigeru Miyamoto, it’s difficult to think of a developer with a more impressive library of titles attached to his résumé than Shinji Mikami. The man fathered the Resident Evil series, has been involved with virtually every major Capcom release over the past two decades, co-founded Clover Studios, and has been linked to Platinum Games and Grasshopper Manufacture. The man is an absolute legend.

And his next project may just be his last. A staff member from Tango Gameworks, Mikami’s new studio, recently revealed that Project Zwei would be the man’s final effort as a director. What that means exactly is anyone’s best guess, as Mikami has had several titles and worn many different hats over the years. But it would be rather poetic if his farewell as a game designer was a triumphant return to the genre that put him on the map in the first place.