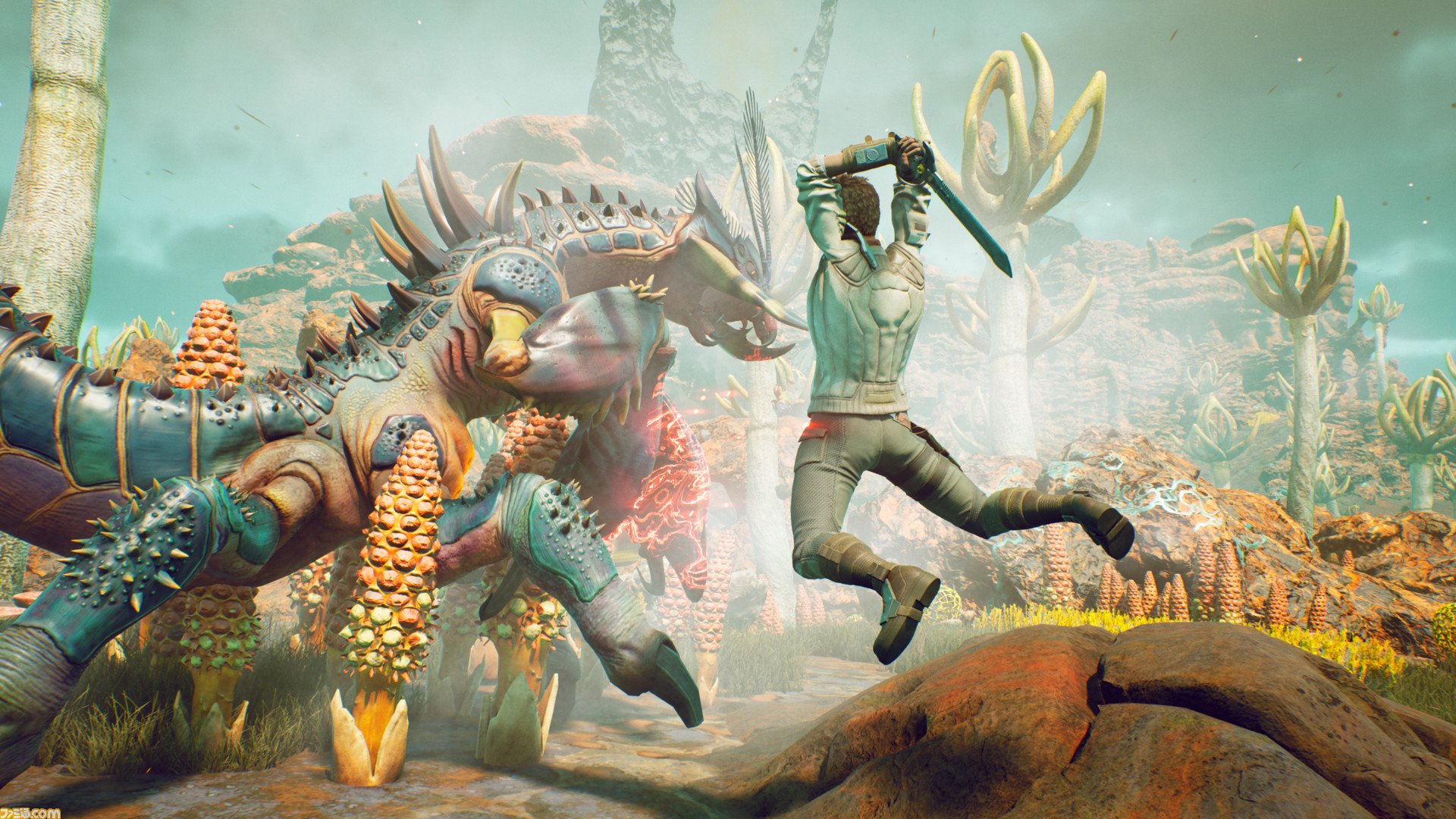 Game Pass will have the option to stream too

Project xCloud, as it exists right now, is Microsoft’s means for streaming Xbox games to mobile devices. That’s not the extent of Microsoft’s vision, however. Next year, it’s landing on a platform that’s more commonly associated with triple-A games.

During today’s X019 episode of Inside Xbox, Microsoft revealed that Project xCloud is expanding to Windows 10 PCs in 2020. Theoretically, it’ll work the same as it does on Android-supported phones and tablets. Microsoft’s Azure cloud technology will turn any Windows 10 machine into a gaming rig via streaming, regardless of its specs. It’s a natural step in Xbox’s “Play anything, anywhere, at any time” mindset that it has spent the last few years pursuing.

The future of Project xCloud even stretches beyond Xbox One gamepads. Microsoft also announced that it’s enabling support for a wide range of Bluetooth controllers next year. The most surprising addition: PlayStation’s DualShock 4 controller.

Bringing everything full circle, it was also revealed that Xbox Game Pass subscribers will get the option to stream those games via Project xCloud. That seems emblematic of Xbox’s whole approach to game streaming. It’s all an extension of the ecosystem that Xbox consumers have already bought into. If there’s value and convenience in streaming, go ahead; if not, everything still functions as it always has.