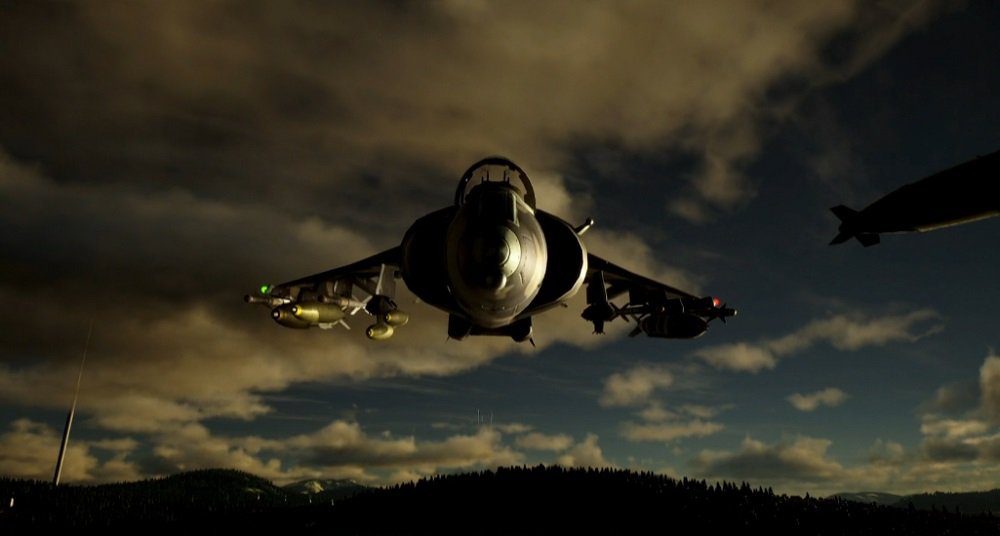 Plaaaaayin’ Playin’ with the Boys

As a part of this afternoon’s PC Gaming Show, Humble Games dropped a teaser trailer for its jet-flyin’, dog-fightin’, limousine ridin’ flight title Project Wingman, headed to PC this summer.

Developed by Sector D2, Project Wingman looks to offer a high-velocity air battles between powerful modern jet fighters, set against the background of an alternate “sorched earth” world. Fans of series such as Ace Combat might want to consider jumping into the cockpit of this high-adrenaline sky-fighter.