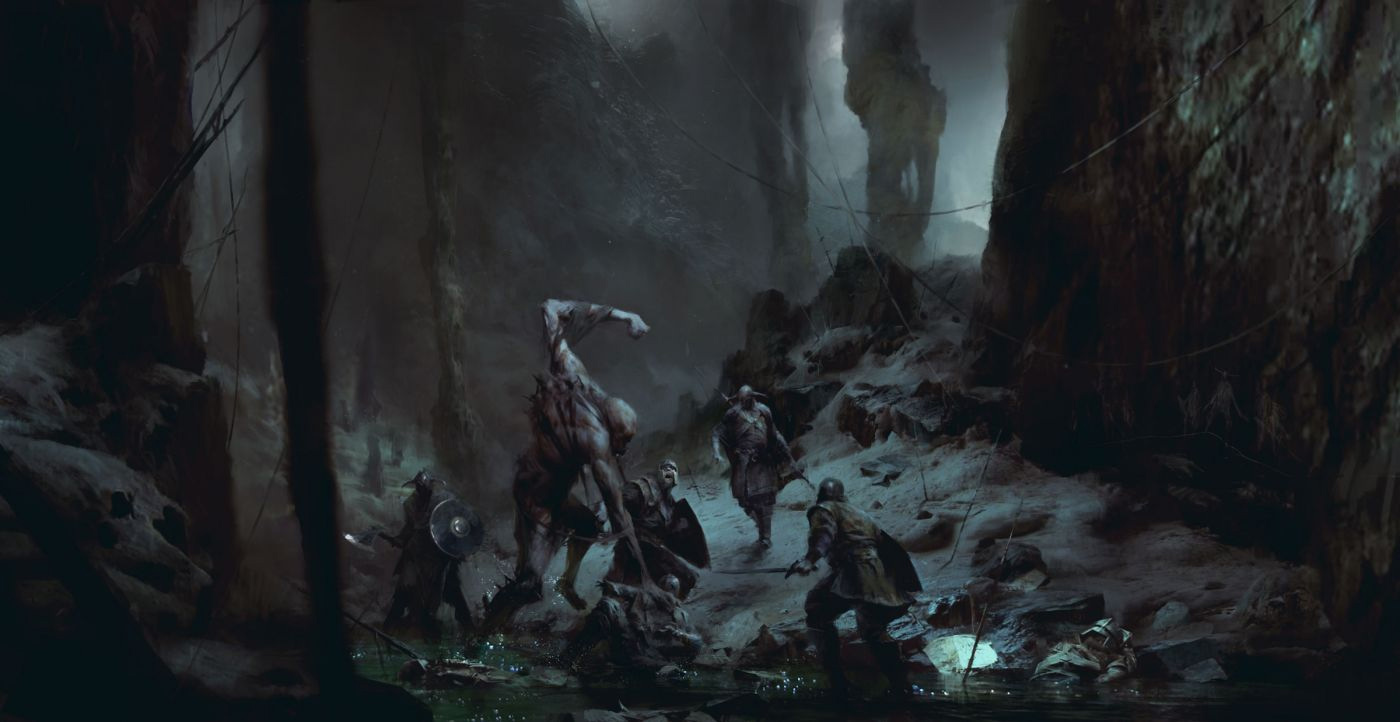 Project Wight is an alternate-history role-playing game about “seeing the world from the view of the hunted rather than the hunter,” according to The Outsiders CEO Ben Cousins. It just so happens that in this fantasy world, the hunted are supernatural beings capable of messing up humans real good.

This introductory clip shows a vulnerable young creature scurry to safety before transitioning over to a more powerful monster, one that glides over a fortified encampment and knocks a dude’s head off.

The Stockholm-based studio was formed last year by Cousins and David Goldfarb, who previously worked together at DICE on the Battlefield franchise. More recently, Goldfarb directed Payday 2.

While the video is only a “sneak peek,” it’s a compelling one at that. I could see this concept going in some really interesting directions given its influences — monster movies, heavy metal album covers, and the 1971 novel Grendel, according to this blog post — but regardless, the basic idea of being a creature sounds great to me. Get a load of this early concept art, also: