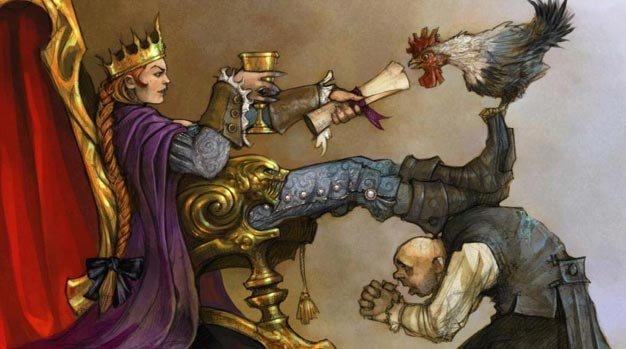 Peter Molyneux’s tease that Fable III would hit in early 2010 doesn’t seem that far off base. In a recent interview with Develop, the Lionhead Studios boss and creator of the Fable series said that the next Fable title is “almost at its final edit.”

Fable III is set to be unveiled again at the Microsoft-sponsored X10 event in San Francisco this month, but it doesn’t appear as though that the build will be playable. We’ll have to see, and now start wondering thanks to this little project update.

One thought: this game came together fast. Are we looking at Fable II with a new skin, or something as revolutionary — and Natal-ly — as Molyneux has teased?