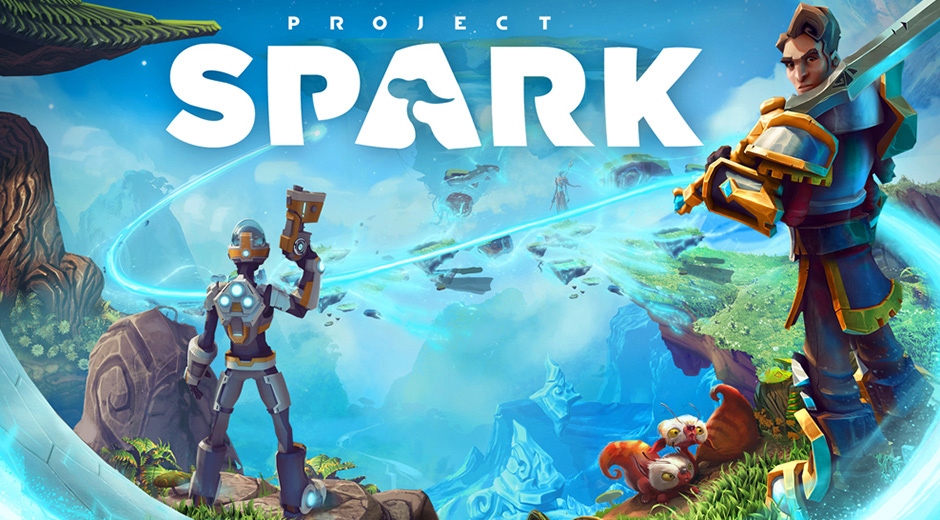 Project Spark didn’t catch on the way Microsoft hoped it would. The game-creation sandbox is now moving from its free-to-play, microtransaction-supported model to a “free incubation engine.”

The developers will make one final push on October 5, 2015 with 200 new assets, after which point they’ll “pivot from producing DLC and active feature development to encouraging more user-generated content and opening the Project Spark experience.” That means there won’t be more Conker’s Big Reunion episodic content, or anything else of that nature.

Going forward, all of the premium DLC will become free. So where does that leave folks who bought this stuff and supported the game? It depends on the timing.

If you paid for digital content on or after July 28, 2015, or got the Project Spark retail disc and activated the product key on or after that date, or have leftover in-game tokens, you’re entitled to Microsoft Store credit. You’ll automatically get a refund within 30 to 60 days of October 5, 2015.

But if you were an early adopter, well, no such luck.

According to Project Spark‘s Rahul Sandil, the game has garnered 200,000+ players who upload “anywhere between 300 and 400 new games” daily. With microtransactions going away, I have to wonder how long they’ll keep the lights on. Who’s paying for this? And why?

Get in while you still can, I guess.

Remember that time Linkin Park used Project Spark for a music video? Me neither!