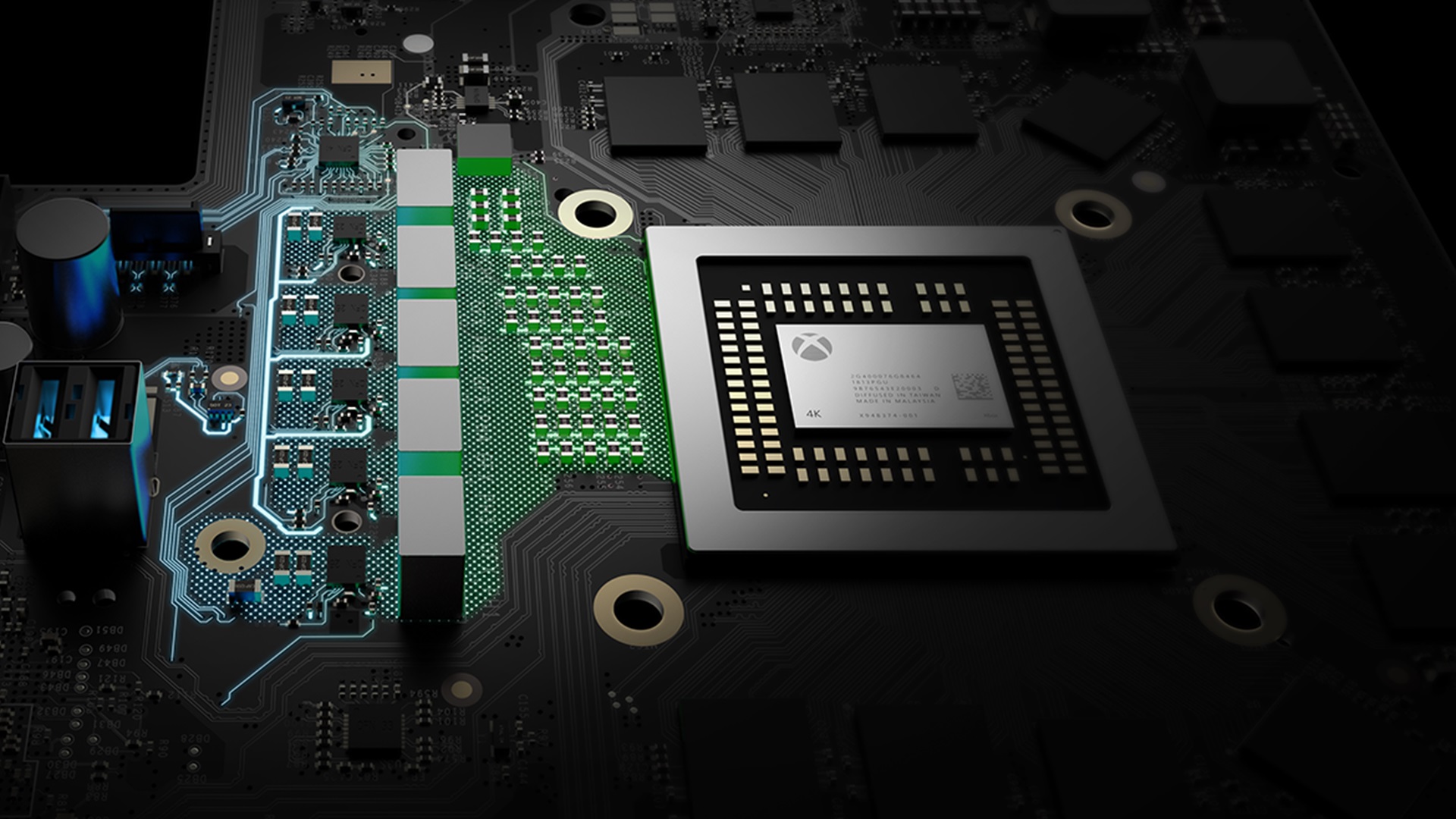 Microsoft recently uploaded a handful of promotional teaser videos for Project Scorpio. They’re standard fare stuff — 15-second clips that urge the viewer to “feel the power” ahead of Sunday’s E3 press conference. It’s a marketing tactic that we’ve seen a thousand times before.

Except, these may be slightly different. These may contain clues as to Project Scorpio’s release date. Let’s analyze the evidence.

First, here are three of the videos, which YouTube user “The Red Dragon” combined into one clip:

A more far-fetched theory pertains to the price. This video from Red Dragon describes how Googling that string of characters brings up an old edition of Radio Electronics magazine where the cover story is “Build this robot for under $400.” This may be a secret message that Scorpio comes in at $399, the price point many believe it needs to hit in order to be successful. (For what it’s worth, that Google search is nearly impossible now as those characters bring up news stories from most gaming sites.)

That’s not the only Easter egg hiding in these videos. The other one is much more obvious and also kind of aggressive. At 0:28, the tent on the left has writing on it that clearly says “6>4.” This is certainly a nod to Scorpio’s well-advertised 6 teraflops of computing power compared to PS4 Pro’s 4.12.

There’s a lot of speculation surrounding Scorpio, largely in part because it’s expected to be the only console hardware at E3 this year. But also because people want to know if it’ll be impactful enough to strengthen Xbox’s position during this console generation. The teasers and secrets and guessing are fun for now, but they’ll only last four more days. Then, we’ll have the complete scoop on what the hell Scorpio’s capable of and how much it’ll cost.

Filed under... #E3#rumors#Teaser#Xbox One X