The final part of our interview series with Nude Maker

We’re closing out our Project Scissors: NightCry pre-release interview series with director Hifume Kono by bringing the focus back on the historic pairing between developer Kono-san (Clock Tower) and his new partner in horror Takashi Shimizu (Ju-on, The Grudge). This was the second biggest paring of a horror film director and a game developer that I heard about in 2014. The first was Guillemo del Toro and Hideo Kojima, who are currently working to develop Silent Hills.

I asked Kono-san what he thought of the pairing between Kojima and del Toro, how his collaboration with Shimizu-san might work to combine the best aspects of Ju-on with Clock Tower, and for a final word on what makes Clock Tower/Project Scissors so special.

Thanks again to Kono-san for sharing his one-of-a-kind insights and inspirations with us. He has left and indelible mark on the evolution of the survival horror genre. It will be exciting to see what fascinating, nail-biting tour of doom he takes us on next. 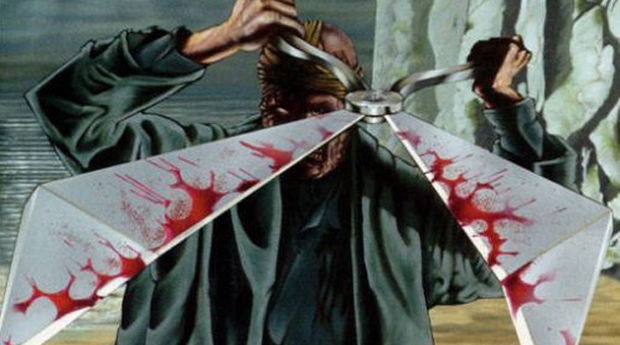 Dtoid: The Ju-on series is largely psychological horror, where Clock Tower is more physical. In short, Ju-on plays upon my fears of insanity, mortality, and crushing guilt/depression/shame, where Clock Tower mostly makes me afraid that a small man will stab me. How do you plan to combine these two brands of horror into one game?

Kono-san: I intend to focus on the atmosphere along with the physical fear from the Clock Tower franchise. That is, focusing on the psychological fear in the process leading up to the murder. Also, being killed with scissors will have an additional significance. This kind of fear at a deeper level comes from Ju-on and the influence from Mr. Shimizu.

Dtoid: Hideo Kojima and film director Guillermo del Toro are teaming up for the next Silent Hill. What do you think of their collaboration, and do you see this pairing of game and film directors becoming more and more common?

Kono-san: Upon seeing the movie starring the ghost of Mr. del Toro (The Devil’s Backbone), it felt like a Japanese film with a fateful confrontation between the characters. I’ve heard he has a deep understanding of subculture, including games, so I think it has great potential for a successful creative collaboration. 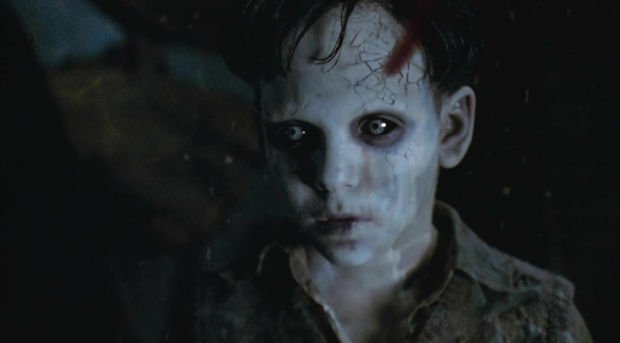 Working with a renowned film director without a proper understanding of games who might force his off-the-point suggestions could easily become a nightmare. However, if it is possible to establish a partnership with mutual respect for the culture each party embraces, these kinds of collaborations may become more common. It goes without saying that my relationship with Mr. Shimizu is this kind of positive partnership.

Dtoid: What’s truly going to set Project Scissors apart from other games in the genre? Why will audiences want to play it?

Kono-san: Since this game is a point & click “adventure game,” it is possible to create a cinematic effect in the storytelling, more so compared to games that emphasize action. As such, similar to my previous work, there are many in-game events with a touch of dark humor being prepared. Moreover, I think there is no game that emphasizes “escaping” and “hiding” as much as this game does. The anxiety when playing hide-and-seek, or playing tag. I would like to deliver entertainment that evokes the sense of butterflies in your stomach, at its purest.