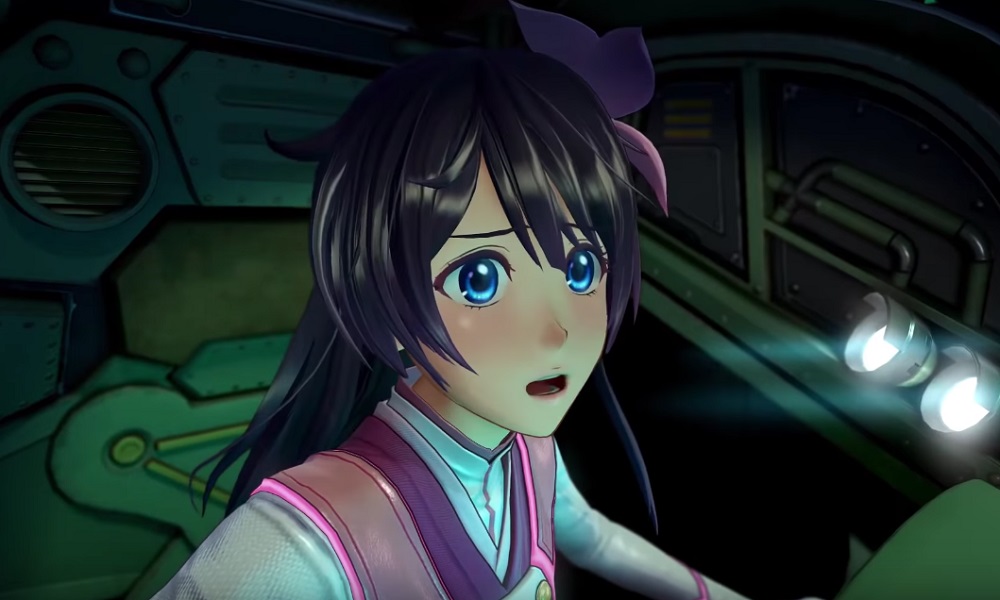 Sega’s Project Sakura Wars has been drip-feeding the people with news, details and video ever since its initial announcement. This week, the publisher will hold a new live stream dedicated to the upcoming RPG, promising a glut of info for a thirsty fanbase.

The second of the imaginatively-titled “Sakura Wars Imperial Theater Propaganda Department Report” is set to take place later this week and will feature the first reveal of the game’s battle system, alongside a slew of general information provided by director Tetsu Katano and Sega Games’ Chief Product Officer Toshihiro Nagoshi.

If you want to check out the Japanese stream for yourself, then it is scheduled to take place Thursday, July 25 at 20:00 JST (which is 12:00 BST or a bleary-eyed 04:00 PT/07:00 ET). The stream will be made available on Sega’s official YouTube channel.

Project Sakura Wars launches in Japan on PS4 this winter, and is expected to arrive worldwide in spring 2020.