If you fancy fumbling through the menus

Sega has announced plans to release a demo for its upcoming anime RPG Project Sakura Wars. The preview will be available to download from the PlayStation Store in Japan from November 21.

The demo, which was announced during a press event in Sapporo, Japan yesterday, will give players the opportunity to try out both the game’s character-based adventure as well as it’s tactical mech-led warfare. There was no word of a demo for the western release, but its possible we’ll see one nearer the localisation’s 2020 release date.

Project Sakura Wars launches on PS4 in Japan December 12, before heading west in 2020. 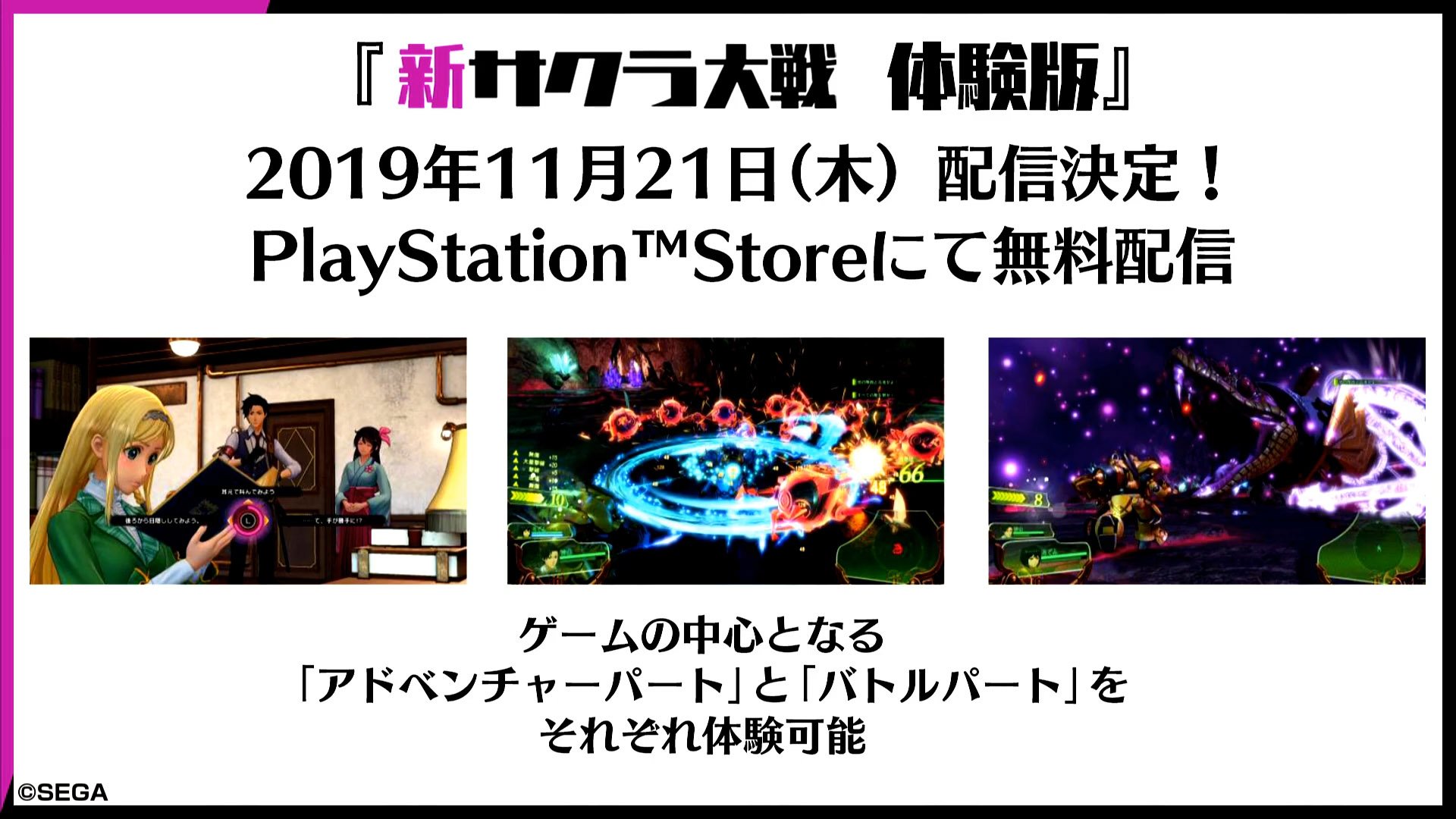