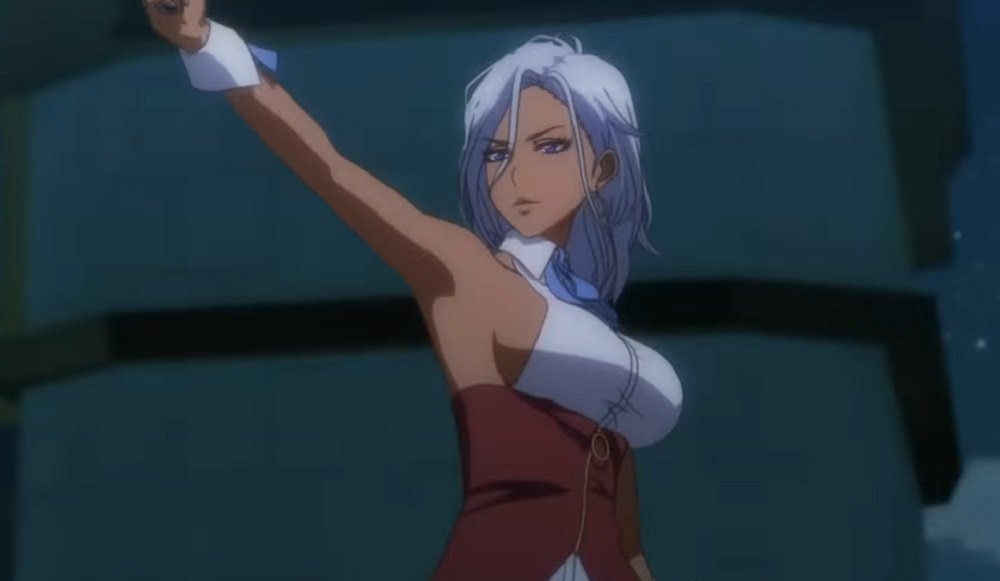 Don’t war us, get to the chorus…

Project Sakura Wars might have already inundated us with character songs and music videos, but the RPG sequel is quite done just yet. Publisher Sega has released the game’s main theme “Geki! Teikoku Kagekidan [Shinshou].”

Characters not featured on the main theme include Huang Yui (Sumire Uesaka), Lancelot (Manami Numakura), and Elise (Nana Mizuki), but you can check out their own themes in their respective links, and every one of them is a… erm… “banger.” Unfortunately the music video, presented for your consideration below, only features an instrumental cut of the theme tune.