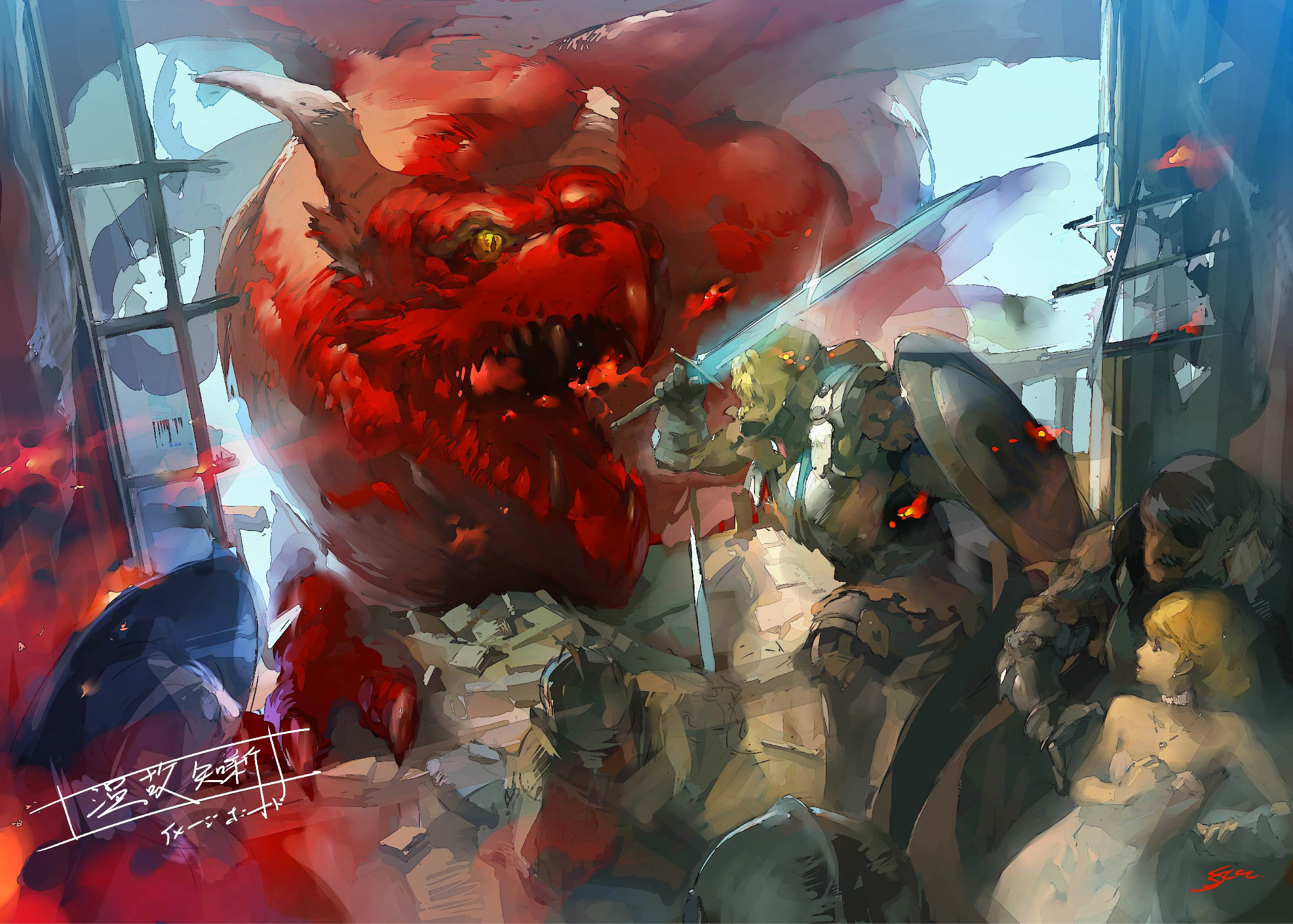 The second concept video for Atlus’ Project Re Fantasy has more substance than the first, but that’s not to say we’re getting gameplay yet. No, we’ve only just begun. Think of this as more of a mood-setter.

I’m not exactly sure what Studio Zero is cooking up here, but I don’t think we’re meant to take the trailer too literally. My main takeaway was the few pieces of concept art. That all looks promising.

As if it weren’t clear enough already, we’re in for another long wait.