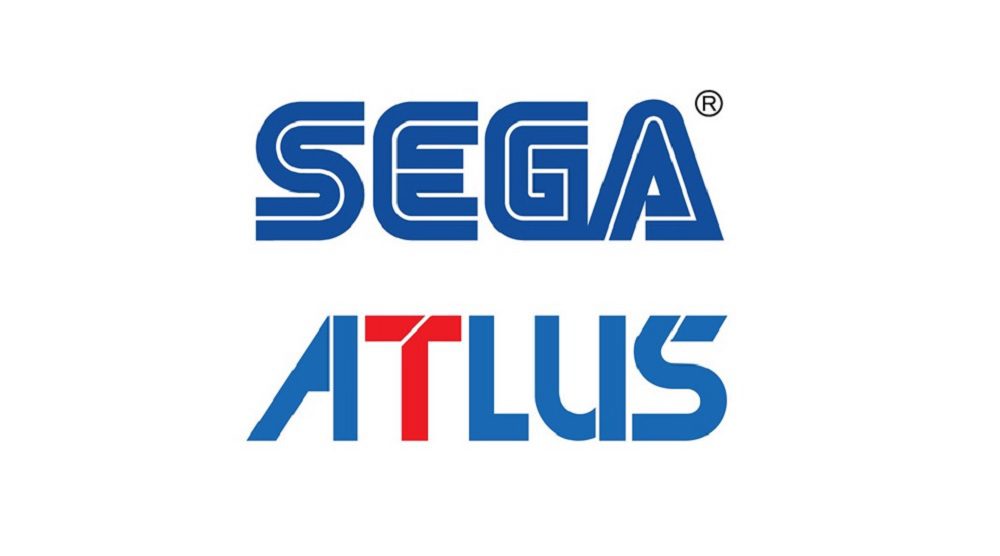 Will we see it com-ing?

A mysterious new Atlus title has popped up on the Australian Government Classification website — The as-yet-unannounced game is known as “Project Pen” and is currently in development as a “multi-platform” title.

Little has been confirmed about Project Pen, except we do know from its classification page that it received an “MA 15+” rating from the Australian classification board for its “strong violence and sexualised imagery”. Additionally, the new title will also feature in-game purchases and will be published in English-speaking territories by Sega of America. Curious. Stranger still, the USA is also listed as the new title’s point of origin, potentially implying that Project Pen will be developed in the west, which is quite uncommon for Atlus releases.

Atlus/Sega is, of course, best known for its collaborative efforts on the beloved JRPG franchise Persona — which is currently celebrating its 25th anniversary this year. An announcement pertaining to the slick series is expected in December, but whether that announcement and this new rating are linked remains guesswork for now. Either way, Atlus has something up its sleeve, and we’ll just have to hold on with bated breath before Project Pen is officially revealed.