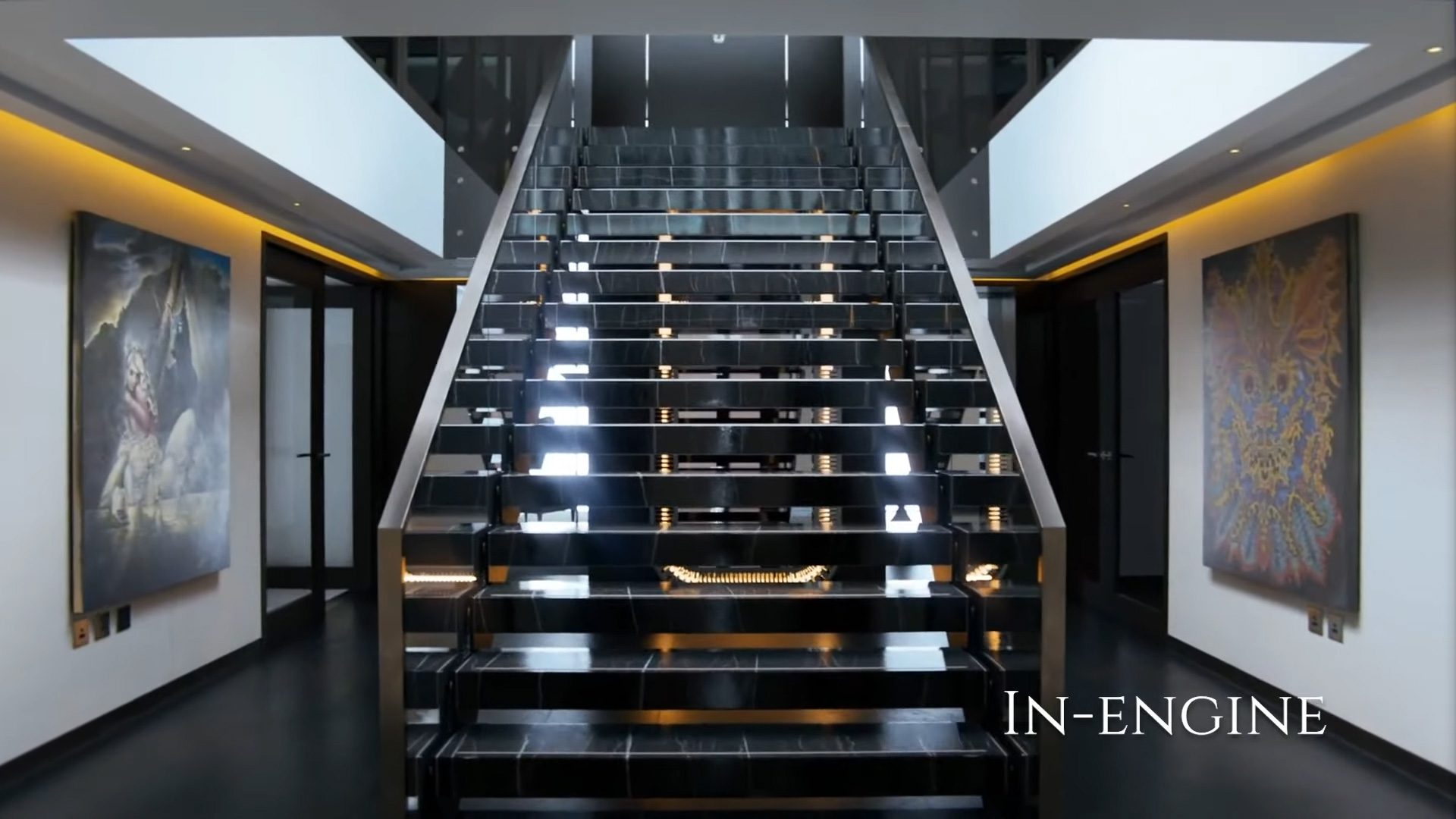 It’s ‘laying the foundation for all of our projects’

Project: Mara is Ninja Theory’s “most ambitious and realistic game setting ever,” and in a behind-the-scenes video, we’re shown how technology and art are coming together in new ways at the studio. Better yet, co-founder Tameem Antoniades brought along a few impressive in-engine images.

“Although it is quite a concise project, we’re attempting to do lots of things that we’ve never attempted before,” said Ninja Theory’s Tameem Antoniades. “One of those things is to capture reality obsessively.”

The team gathered wood and carpet from the game’s real-world apartment and scanned them using a “home-built scanner” to create references that could be used with “procedural shaders and detail maps to attempt to recreate the materials as true-to-life as possible,” according to Antoniades. “Materials for us are no longer simply flat things, they’re things that blend between shaders and 3D geometry.”

After trying other methods to capture the apartment that weren’t hitting the realism threshold Project: Mara is striving for, Ninja Theory turned to Clear Angle Studios – self-described “3D scanning specialists” who provided the developers with “some of the best reference we’ve ever seen.”

From there, the environmental artists turned to procedural generation – including their own internal tools with “simple interfaces” – to scale up the full interior as “there’s no way you can do this by hand.”

The result is pretty dang impressive in these side-by-side comparisons:

“There’s this shift going on within Ninja Theory,” said Antoniades. “Artists are not there just to create an object. They’re there to create systems that can create that object – and infinite variations of that object. So, it’s an entirely different approach that is laying the foundation for all of our projects across the studio [including Senua’s Saga: Hellblade II], and all of our future projects.”

As for Project: Mara specifically, we still don’t have much to go on other than its single-setting premise, “grounded representation of mental terror,” and “experimental” nature, but here’s another hint.

With countless outlandishly large open-ended worlds to explore in modern games, I’m excited to poke around something so refreshingly self-contained for a change. Less absolutely can be more.