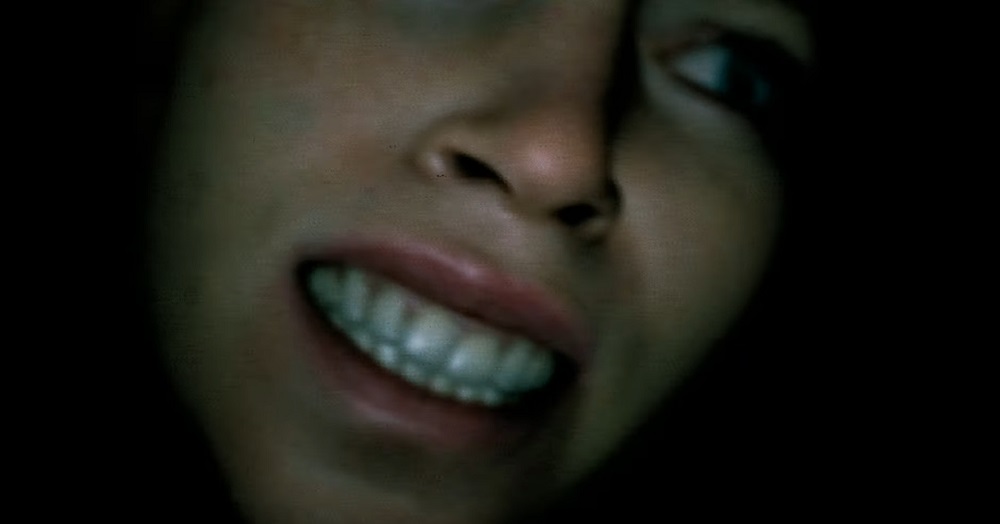 Dark title in the works at Hellblade developer

Ninja Theory, the developer behind releases such as Hellblade: Senua’s Sacrifice and Enslaved: Odyssey to the West, has announced a new experimental title that aims to introduce new ways of storytelling through “a grounded representation of mental terror.”

Project: MARA, currently in development at the British studio, has the unnerving goal of “recreating the horrors of the mind and accurately and realistically as possible.” A trailer, which you can check out below, features abstract scenes of disquieting imagery. Project: MARA will feature a single character and location and Ninja Theory hopes it will be the showcase of a “new storytelling medium.”

Ninja Theory appears to be keeping tight-lipped on the plans for this project, the final form it will take, and any expected platforms and release window. Given the oppressive, even distressing nature of Hellblade: Senua’s Sacrifice, it seems that the studio is doubling-down on its approach to psychological horror, with hopes of creating digital fear unlike anything experienced before in the medium.

Project: MARA is currently in development at Ninja Theory.