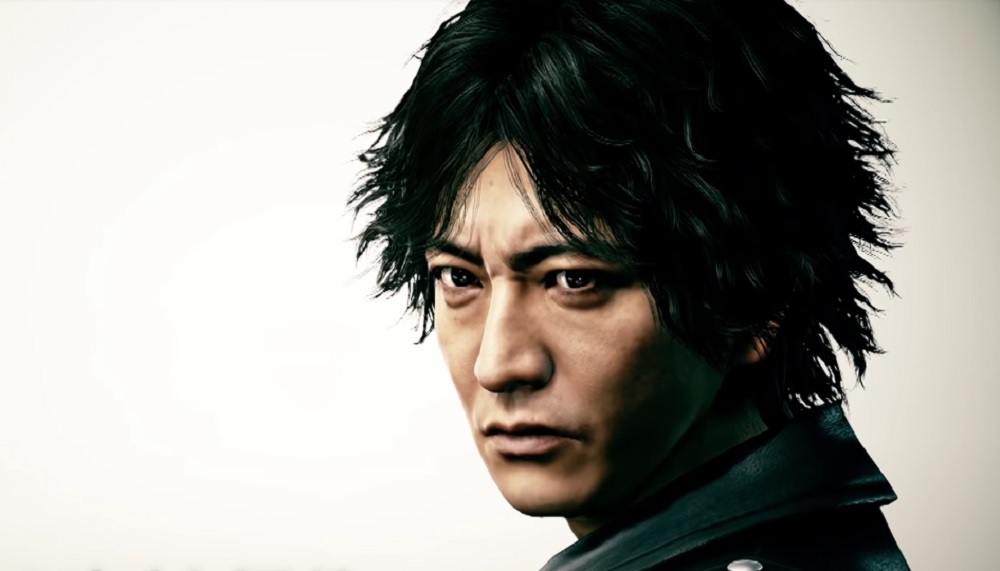 Albeit one with guns, drugs and people flicking cigarettes

Sega has released the opening movie to the upcoming detective brawler known as Project JUDGE, currently in development for PS4 by the face-smashers at Team Yakuza.

The bemusing two-minute intro features multiple characters, including our hard-boiled detective protagonist, as well as dramatic shots of the dangers that come with the territory of fighting crime in downtown Kamurocho, namely guns, drugs, umm… scales and V for Vendetta style masks.

Backed by a track by Japanese rock band [Alexandros], it’s all pretty “mid-afternoon TV soap” to be honest, and could do with a little more skull-cracking. Still it’s pretty stylish, reflecting the great character models and extensive casts that are Team Yakuza’s trademark. I’m looking forward to solving mysteries, helping the innocent and saving the day, when Project JUDGE makes its way to these humble shores in 2019.