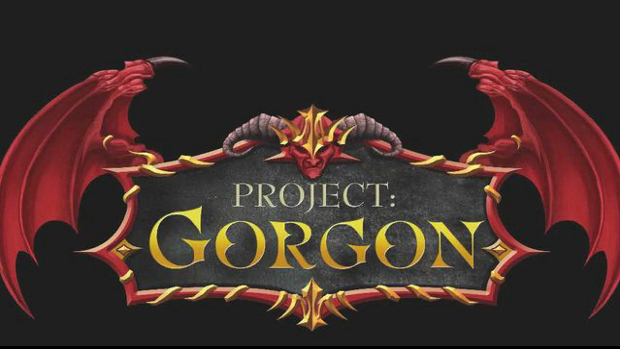 Eric Heimberg and Sandra Powers, founders of MMO development studio Narwhal Games, have a significant MMO legacy. Between them they’ve worked on Asheron’s Call (I & II), Everquest II, and Star Trek Online, among others. For the last three years they’ve been working on a new title, currently going by Project Gorgon. It is, apparently, drawing from more traditional “old-school” MMOs, but is still “thoroughly modern”.

It will have a heavy focus on exploration, and their goal is to make the genre “less stale, less repetitive, and more immersive”. The developer is describing it as Asheron’s Call meets Everquest crossed with the emergent gameplay of NetHack. It’s currently in pre-alpha, but the alpha phase will be starting soon. There’s also a Kickstarter campaign, if you feel like investing in yet another game.

The campaign has another 17 days to reach the goal of $55,000, and is currently sitting at $8,568, so there’s still some way to go. After three years of development, the groundwork has already been done, and according to the developer there aren’t any technical surprises ahead. What’s left to be worked on, and what the funding is going towards are things like art assets, audio, and paying for servers during the alpha and beta phases.

They are cooking up some novel mechanics, and others that have fallen by the wayside with newer MMOs. For instance, dropping an item you don’t want will allow other players to pick it up, anything you sell to a vendor can be bought by players, and if you’re on fire you can jump in some water to put yourself out. Handy!

Players can also programme their own personal battle golems, become werewolves subject to an actual lunar cycle, and death can mean you are permanently cursed. All of these things seem pretty damn intriguing. As one might expect from a game that punishes death in such a potentially extreme fashion, it’s not one that messes about with hand-holding. There will be tutorials, but it’s up to the players themselves to decide how they progress and where they go.

Project Gorgon is little over a year away from launching — should the Kickstarter campaign succeed — and rest assured we’ll be taking a closer look at it before it gets there.