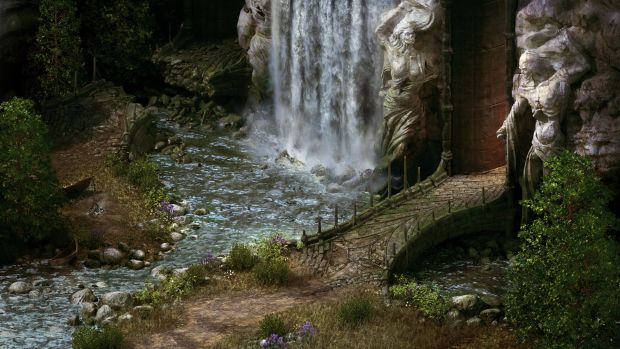 A chunk of change to last for eternity

And it’s over! Obsidian’s Project Eternity, the most-funded Kickstarter game project ever, has just finished its Kickstarter, making exactly $3,986,929, falling just $13,071 short of its final stretch goal, “Enhance the Whole Game”, which would have upped overall production values considerably, including using live instrumentation for the soundtrack, and in-game developer commentary.

Folks hoping for that enhancement need not fret, though, as PayPal-based donations, which some say are not reflected in Kickstarter’s final tally (I could be wrong here), reportedly brought in up to $150,000 more, putting the project well over the top. If it’s true, that’s a relief, because I love in-game developer commentary functions.

I guess it just goes to show how much some folks have been wanting a new game in the spirit of the Infinity Engine RPGs. Check out Jim’s exclusive interview with Chris Avellone for more.