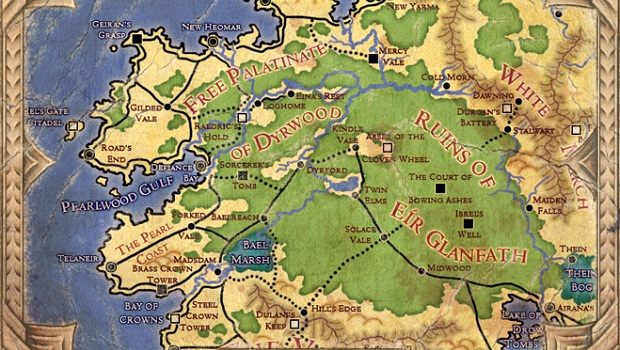 After reaching its funding goal in just over 24 hours, Obsidian’s Kickstarter campaign for its RPG entitled Project Eternity has hit the $2.2 million mark. That’s double the amount that Obsidian was looking to obtain to fund this old-school, isometric RPG.

As such, the developers have announced some new features that will be added to the game including translations into Spanish, German, and French; a version of the game for Mac and Linux; and new factions and companions. There’s also another stretch goal of $2.3 million which will help develop new game modes and a “Godlike” race.

The campaign is currently just over the $2,230,000 mark, so reaching the milestone is totally achievable. I said it two weeks ago, but I’d be happier seeing Obsidian spend the cash on a good Q&A team; seriously guys, don’t let another of your great games be tarnished by bugs and glitches.