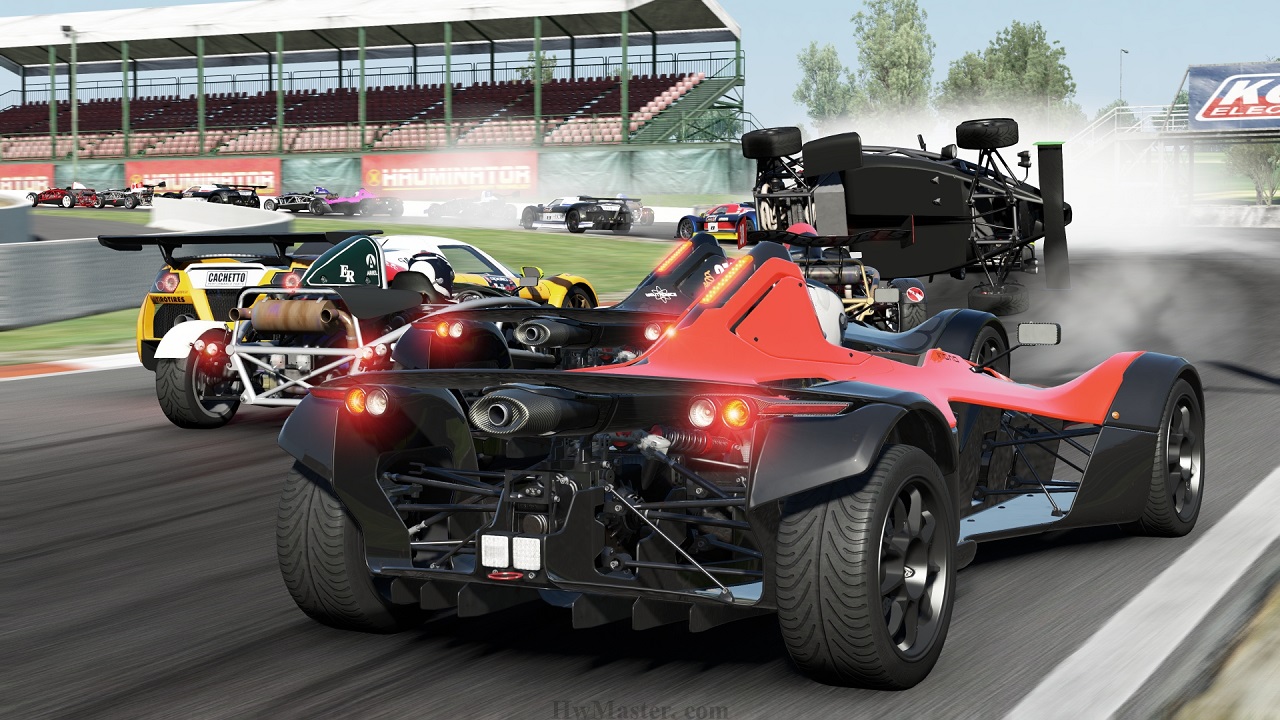 If video game sales were racing speeds, Slightly Mad Studios would be pleased with the lap times of Project CARS. After just a month since release, the hardcore-simulation racer has sped past one million sales. Not shabby at all for what amounts to a relatively niche title given how brutally unforgiving it is.

Not surprisingly, the majority of that audience is on PlayStation 4. Steam stats indicate just more than 165,000 players on PC. Ian Bell, head of Slightly Mad took to the Project CARS forums yesterday and said that there are about 250,000 Xbox One players. It can be inferred that the remaining 585,000 or so are playing on PS4.

In a post on the game’s site, Bell talked about what reaching the milestone meant to Slightly Mad. “To now stand here having reached over a million players in such a short time really justifies the work both the team and the community have done over the years and solidifies Project CARS’ future as the multi-platform racing experience of choice for fans around the world. And we’ll be talking more about that future very, very soon,” he said.

The immediate future potentially holds a Wii U port, which was listed as a planned platform during the initial crowdfunding drive. However, the progress of those intentions may be up in the air, as Bell recently said that they’re currently getting about 23 frames per second on Nintendo’s console, and that getting it to 30 would require “a lot of hard work.”