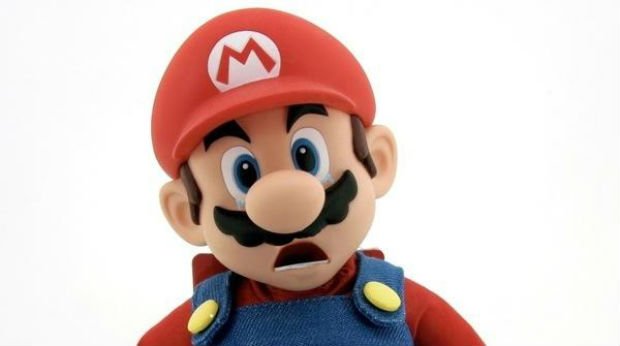 I enjoyed what I’ve played of Project CARS. It’s geared towards simulation enthusiasts, but it’s clear that the development team put a lot of heart into it. It’s currently out for the PC, PS4, and Xbox One, but it’s also in development for the Wii U — which, doesn’t seem to be going that great, actually.

According to the game’s boss, Ian Bell, the Wii U version is currently running at “about 23FPS (720p)” on Wii U. They are “hoping” that there will be a hardware announcement at E3. After being reminded that the NX would not be announced this year, he noted that he was more referring to a Wii U update or a new console. Reaching a 30FPS goal on the current hardware would take “a lot of work.”

It’s just one development house, but this is likely part of the reason why third-parties aren’t flocking to the Wii U. Though it is important to note that Project CARS was crowdfunded (not through Kickstarter), and Wii U was listed as a planned platform.

In terms of sales on current platforms, Bell hasn’t given exact numbers, but suggests “ignoring” VGChartz.