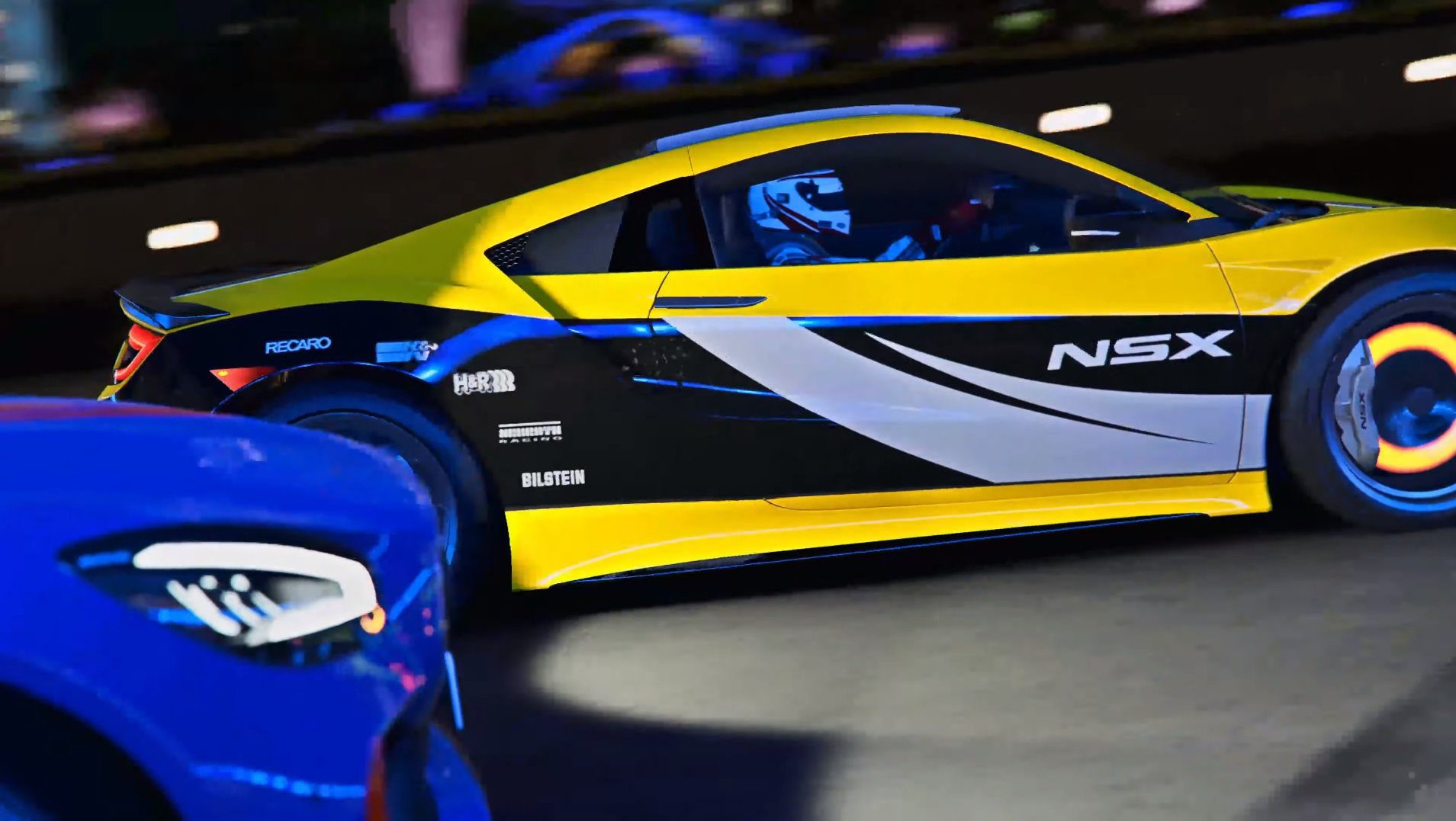 It’s quick off the starting line

With just a trailer and no more fanfare, Bandai Namco and Slightly Mad Studios have revealed Project CARS 3. There are no press releases, no official news posts, no tweets — only the trailer that’s embedded above.

Project CARS made its name as a crowdfunded hardcore racing sim for the masses, and this first look doesn’t really convey that intent. In a lot of ways, it’s more Need for Speed than Project CARS, what with all the neon-lit nighttime racing and all. Early on, an Acura driver tries to murder a Mercedes-Benz driver on the open road; as an Acura owner, I’m willing to look past a little attempted vehicular manslaughter. Regardless of your interpretation of the law, it’s not very Project CARS.

We’ll find out if the third try stays true to its roots or gets homogenized a la all those other arcade-like street racers. Project CARS 3 launches this summer, which can only be a couple months away at most. According to GamesRadar+, it’s coming to PC (via Steam), PS4, and Xbox One.