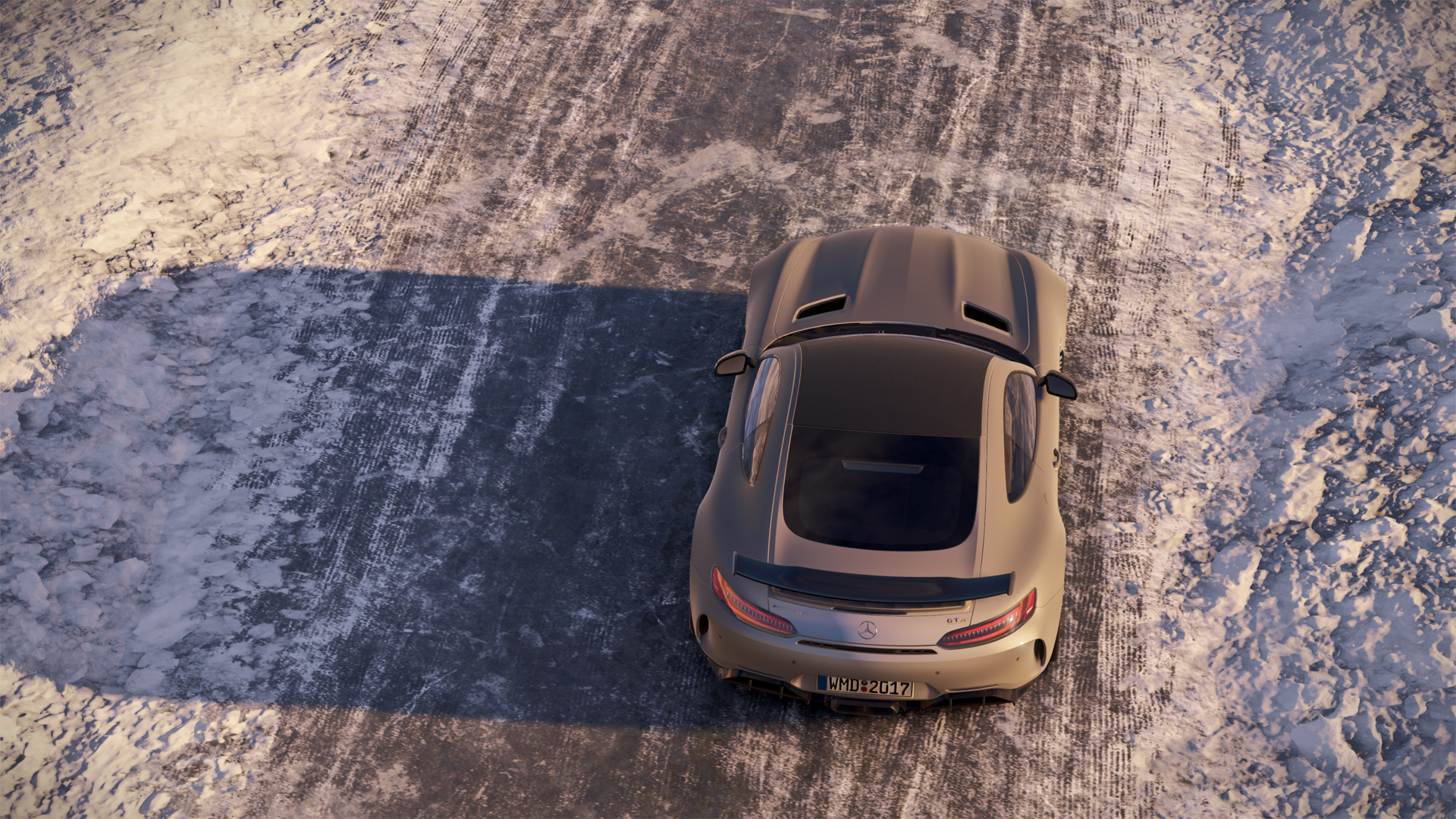 Slightly Mad Studios and publisher Bandai Namco have re-revealed Project CARS 2 with a “late 2017” release in mind for PC, PlayStation 4, and Xbox One. Notice anything different in this trailer?

Along with upwards of 60 tracks and 170 cars, the studio is bringing out expanded weather conditions for the racing sim sequel. Players will have to contend with snow and ice, as well as mud, and there will be new seasonal, dynamic weather effects to keep the place looking nice and pretty.

And for the folks who are way into Project CARS, the sequel will have VR support and can also handle a staggering 12K resolution by “linking three 4K PC monitors together to present a panoramic driver’s view.” I wonder how much a rig like that would cost. I wonder, and I weep for my aging PC.

Lastly, it’s worth mentioning that Project CARS 2 will have an Online Championships mode in which you can make and join racing leagues, something Slightly Mad says fans have been requesting. I wouldn’t know — I’m too far out of my element with this style of racer — but hey, I’m happy for ya.