Over the course of all the E3 appointments I’ve attended in my six years covering the show, I don’t think I’ve ever heard someone place equal emphasis on their game and why it’s better than the competition. Project CARS 2 creative director Andy Tudor did this. It was half sales pitch and half obnoxious truthering. After thinking about it for a bit, I can’t say I blame him.

“The first truth is that we still have the largest track roster of any console racing game,” Tudor started out. “And it is great that other games have only just added dynamic weather because we had that in Project CARS 1,” he continued. There’s no lapse between these statements; these sentences are literally said back-to-back.

The entire presentation is filled with this stuff. Area-specific conditions that cause certain parts of the track to form puddles while other sections don’t become as waterlogged. Tudor prefaces this with “Other games are just catching up to us [with dynamic weather]; we are continuing to innovate with localized weather.” There’s an anecdote about how developer Slightly Mad shut down Long Beach to fly drones over it so that it could make the track realistic to within 1 millimeter — something that Tudor calls “above and beyond the competition.”

It goes on. We’re told that there’s no need to go out and buy an off-road game because Project CARS 2 will have rally racing. We’re told that “this isn’t a Pokemon car collecting game” and that we can drive any vehicle right from the get-go. Sly jab after sly jab about why this game has the player’s interests more in mind than any other racing game. “We are the most technologically advanced game out there,” he says toward the end of the meeting.

When we turned the magnifying glass away from the competition and onto Project CARS 2, Tudor points to two major improvements that will make the sequel more accessible than its predecessor. Probably most important is that gamepad handling will be better right out of the box. Also, the menus are pared down to be less overwhelming to a casual player. All the depth and fine-tuning is still in there, but it’s not cluttering things for the people who just want to get into a race that they can understand. 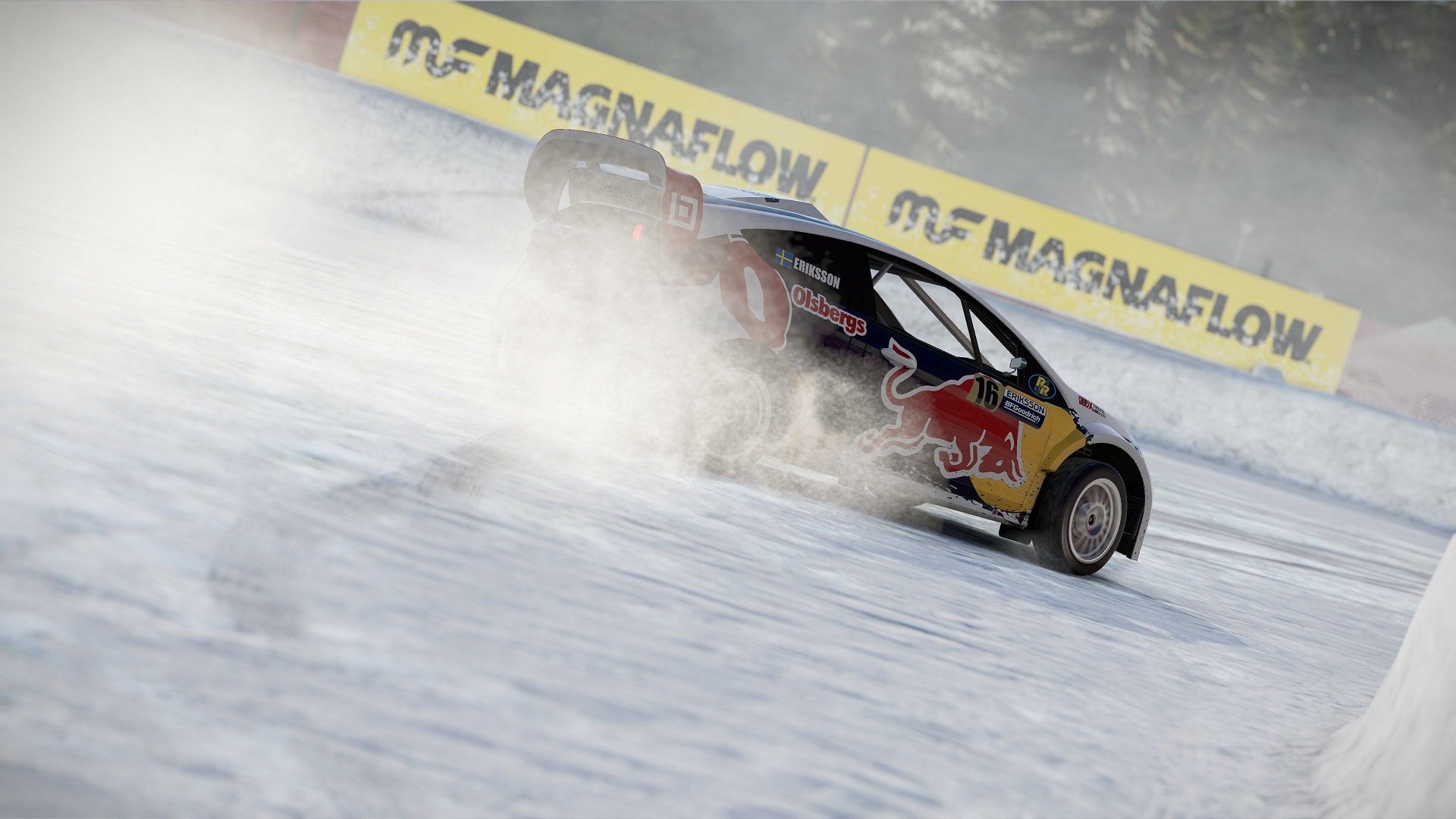 But, for all the comparisons to the competition, Tudor walks it back when we ask him how that mindset affects design. He insists that the likes of Forza and Gran Turismo don’t influence the development of Project CARS. “No, we just purely get on with what we want to be doing because we don’t necessarily know what the competition are doing. We have our spies here and there, but we honestly do not know,” he comments.

Tudor continues “We’ve been making racing games for a very long time, since 2000, and over that time we’ve been constantly kind of nipping at the heels of the main competitors. Finally, we’ve gotten to the point where they’re playing catch-up with us, with stuff we did in the first game. We’re now going beyond that. We just concentrate on our own lane. We just do exactly what we want to do.”

It’s funny because staying in its own lane is the opposite of what Slightly Mad did in this meeting. But, I kind of get it. Project CARS isn’t going to be a game that ever has a marketing budget the size of Forza. It could quietly be very good with each passing installment, only noticed by the relative few who care. It could live in the shadows of those first-party racing behemoths. Or it could make some noise and rattle some cages, effectively shouting “actually, we’re better than those guys.”

That’s what Tudor and Project CARS 2 did at E3. I don’t know if it’ll live up to those claims or not. I just know that it came out swinging, looking to sock anyone and everyone right in the mouth.