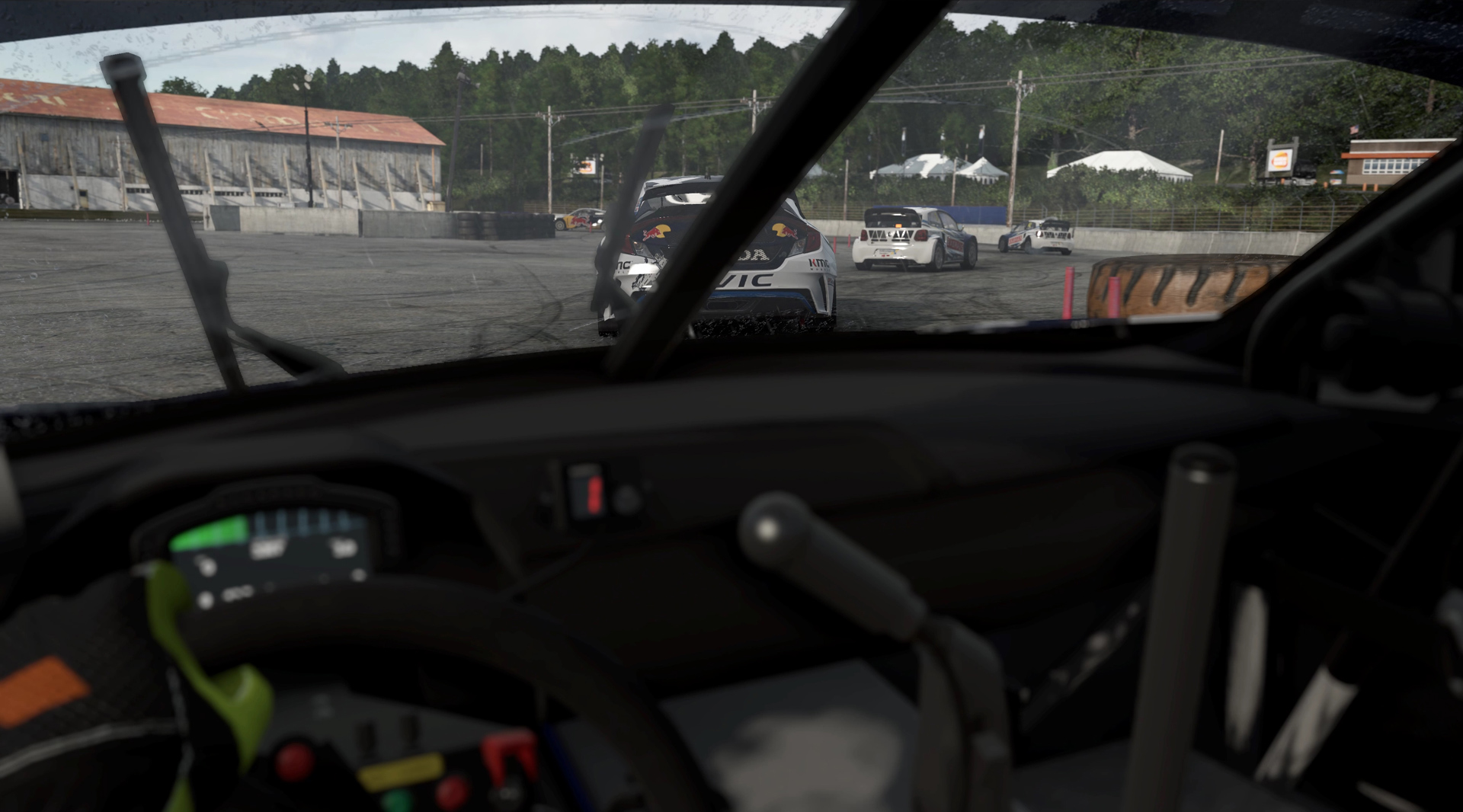 That’s the latest focal point in the long promotional build up to Slightly Mad Studios’ “late 2017” launch for Project CARS 2. The accompanying trailer shows cars like the Honda Civic Coupe, Ford Focus RS RX, and Mini Countryman RX tearing it up across dirt- and snow-covered tracks.

Speaking of, Bandai Namco says to expect “scanned real-world rallycross tracks including US-based DirtFish and Daytona, Lånkebanen in Norway, and the track where it all began half-a-century ago — Lydden Hill in the UK.” As I’ve said before, Project CARS intimidates me, but I do like this addition.