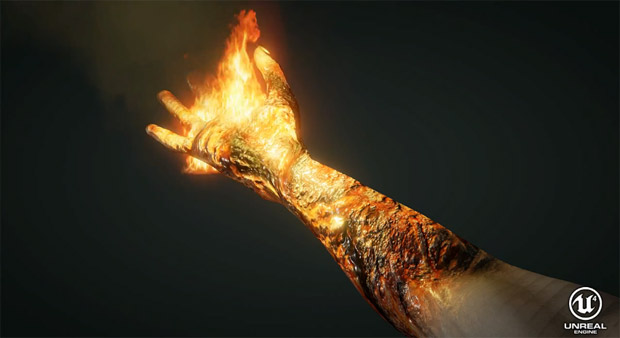 In an attempt to drum up more interest for the Project Awakened Kickstarter, Phosphor Games has released an Unreal Engine 4 tech demonstration. The campaign ends in four days and has managed to pull in over $200,000 which is, regrettably, less than half of the funding goal. It’s going to take something special for this to make it.

In a lot of ways, it looks like a dream superhero game. Awakened is ambitious — but perhaps to a fault. That’s my best guess as to why this Kickstarter drive hasn’t caught on. It’s a hard thing to grasp, conceptually, given how much is being done with this game. I bet if it were out — as in, right this moment — Awakened could build a monstrous following; it’s just getting there that’s the issue.

Do watch the video, though. The part where the guy’s hand split in half really caught me off guard.