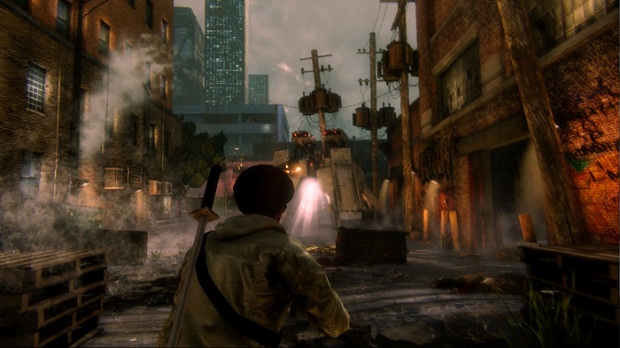 In another reminder that Kickstarter isn’t the surefire way to fund your game, the impressive-looking Project Awakened has failed its Kickstarter drive. Developer Phosphor Games raised $338,498 of its required target of $500,000. The game’s future is uncertain now but given the trailers we’ve seen, it would be a shame for the Project Awakened to totally disappear.

It seems for every Torment: Tides of Numenera, there’s a fresh new IP that fails to succeed in its bid for funding. Whilst crowdfunding has helped titles like Akaneiro and Skullgirls, there’s a feeling that backers aren’t prepared to put money into a project that doesn’t at least have a recognized developer or IP involved. Hopefully that will change and crowdfunding will help get more new and fresh videogames made.