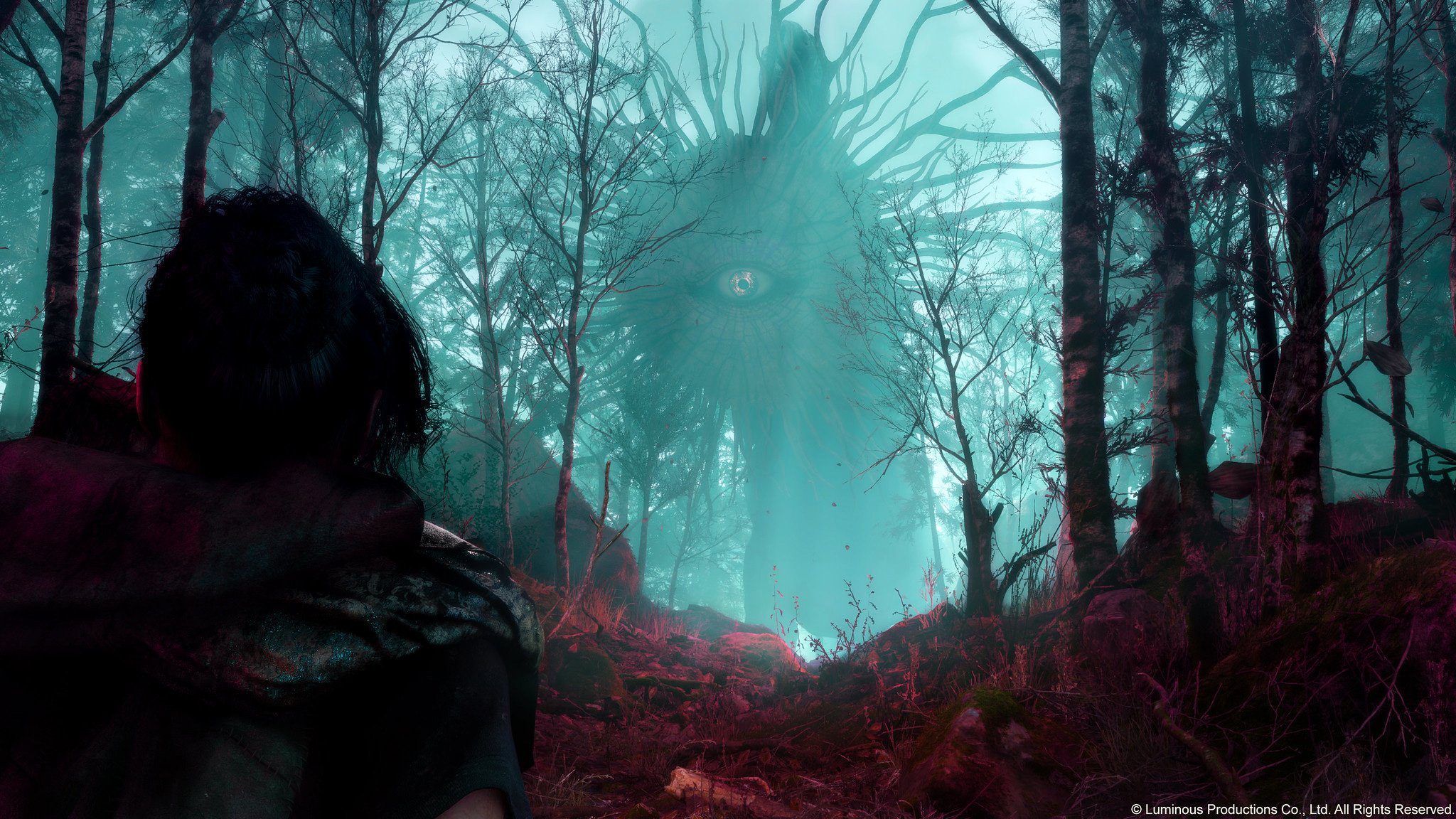 It’s not every day that we hear specific time windows for platform-exclusive games, and that goes double for exclusivity periods that last two whole years. In a new Sony video meant to hype up forthcoming PS5 games, there’s a bit of fine print about Square Enix’s release plans for Project Athia.

(Skip ahead to the 0:33 mark to see the Athia footage and “PlayStation 5 Console Exclusive” disclaimer.)

In the video, Sony and Square Enix describe Project Athia as being “in development for PS5” and “also available on PC,” as previously known. However, the exclusivity asterisk also mentions that the game won’t be “available on other consoles until at least 24 months after [the initial] release date.”

It’s good to know what kind of timeline we’re working with for planning purposes, but jeez. That’s a long time. And something tells me these deals are only going to get more aggressive in the next few years.

Side-note: if you’re struggling with the wait to play Final Fantasy VII Remake on PC or Xbox, last we heard, it will remain a “timed exclusive” on PS4 until at least March 3, 2021.