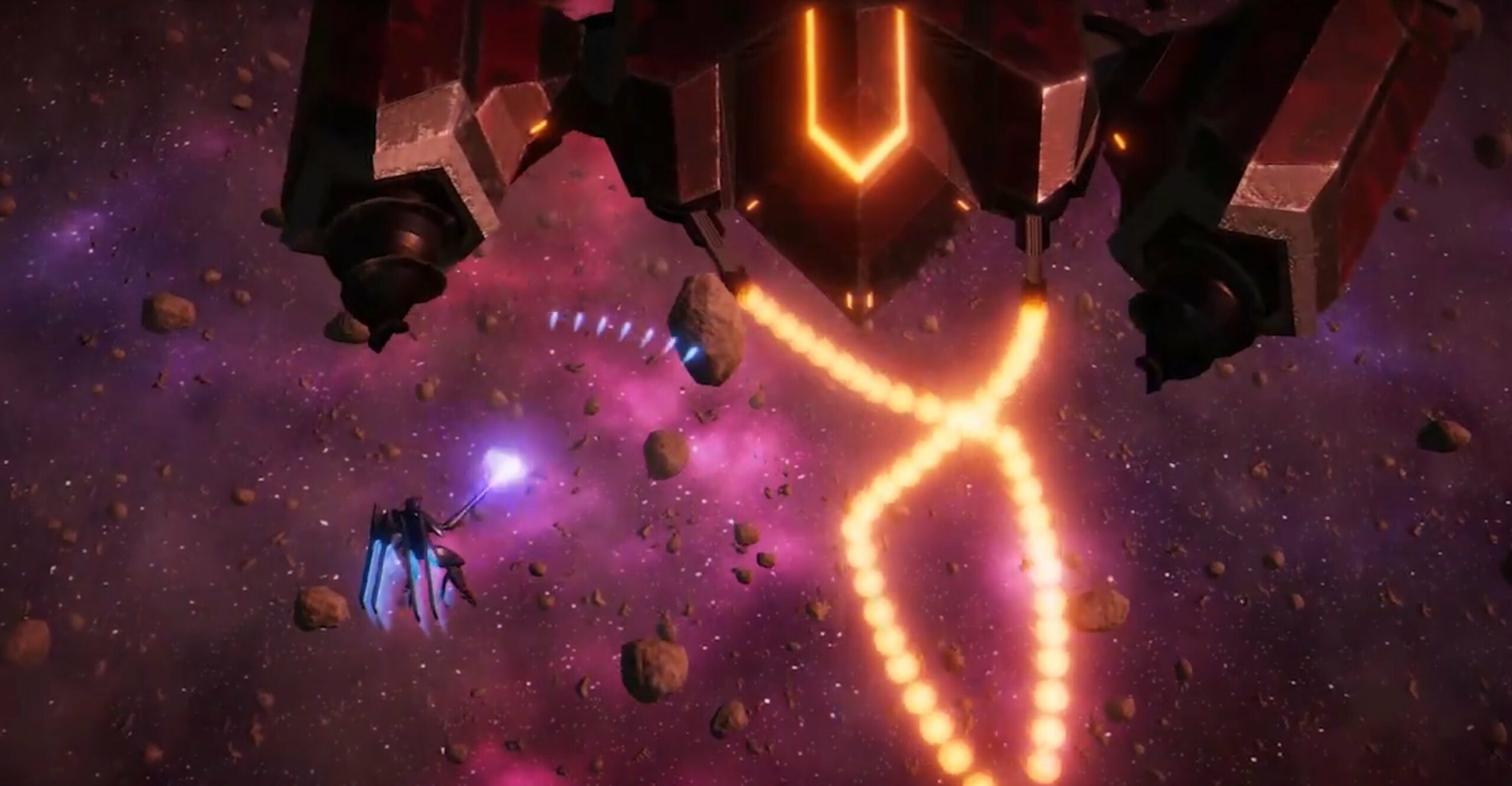 Project Aether was sort of low key revealed late last year, but the project is really starting to take shape and will be out relatively soon. Billed as a shoot ’em up inspired by Zone of the Enders and Neon Genesis Evangelion, Project Aether just dropped a new gameplay trailer as well as a release date announcement: February 24.

It boasts a “synthwave soundtrack” (I love that this is coming back, not just in games but in other forms of media) on top of the shmup action you see below, which will take place across nine levels on PC. A demo is coming very soon on Steam (as early as today), so you can try it out for yourself.

We’re in an era of resplendence for shoot ’em ups, and I couldn’t be happier. Even if this one doesn’t end up being up to snuff, it’s in good company.