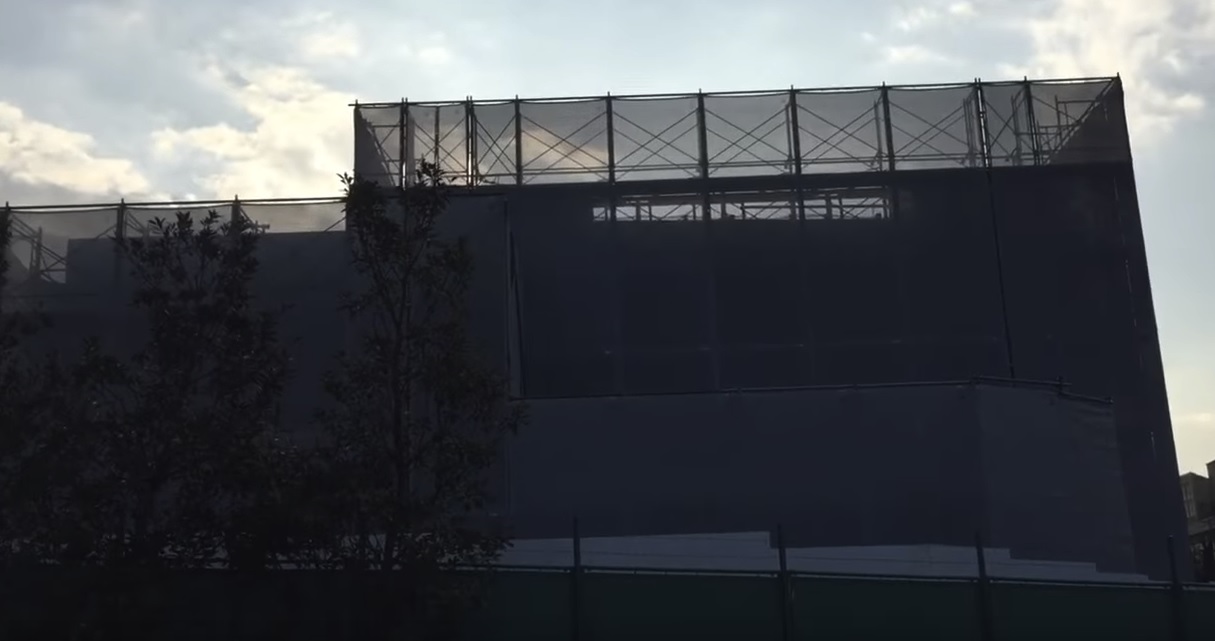 Theme park secrets are super hard to keep under wraps. They’re massive companies with large amounts of employees, and in most cases it’s impossible to be covert about huge swaths of construction.

To that end Universal Studios Japan seems to be trucking along with their Super Nintendo World project, as YouTube content creator Yukendoit recently recorded some footage of the construction and spotted a giant building that will apparently be part of the mini-park’s area. He also allegedly locates the park’s entrance; the giant warp pipe in the promotional material.

The project is due for completion in 2020, and with a lot of work already completed it seems like it’ll actually hit that goal. While the Japan side has been easier to spot, the Orlando Universal location has been pretty mum on updates — but visitors have surmised that it will take the place of Woody Woodpecker’s KidZone, and that the space will be approximately 8.8 acres. There’s also no concrete date for its opening, other than “after the Japan location is done.”