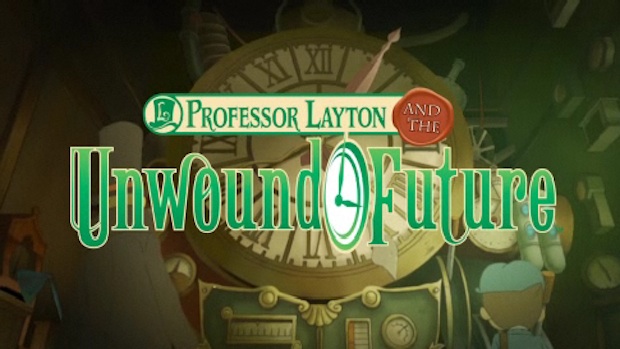 Nintendo has a Professor Layton themed event planned for September 7th in San Francisco, giving fans a taste of the latest release in the franchise. Taking place at Union Square, Nintendo will have red British phone booths on the premises, and actors dressed like they came out of the game will offer up a puzzle to potential players. They’ll tally the guys’ and gals’ scores separately throughout the event in an attempt to see who is better at solving puzzles.

Nintendo is planning to hold similar events in Boston, Chicago, and Philadelphia to further the man vs woman battle. Of course, this is all in an effort to promote the upcoming release of DS game Professor Layton and the Unwound Future, which drops on September 12.

For those in San Francisco, the event is taking place at Geary Street at Stockton Street from 11 a.m. to 6 p.m. on September 7th.