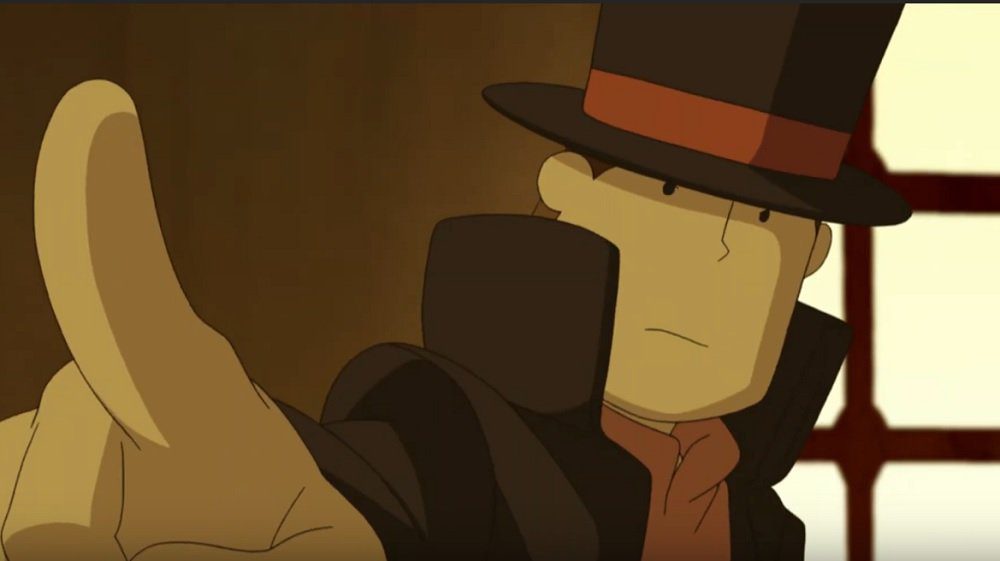 England’s greatest fictional detective (no, not that one) is getting set to make his grand return next week, as puzzle-adventure Professor Layton and the Lost Future HD will be making the leap onto iOS and Android platforms worldwide come July 13.

Originally released for the Nintendo DS way back in 2008, Professor Layton and the Lost Future, (known as the “Unwound Future” in North America), is the third title in the popular, brain-teasing franchise. The story sees our hat-wearing hero embroiled in a complex mystery involving alternate timelines and twisted fates, while gameplay consists of a variety of puzzles and mini-games, as is the series’ wont.

Professor Layton and the Lost Future HD is an enhanced edition of the original game, featuring high-resolution, re-drawn visuals and an overhauled control system optimised for touchscreen devices. You can check out a brand new trailer for the mobile port below.

Professor Layton and the Lost Future HD launches July 13 on iOS and Android.