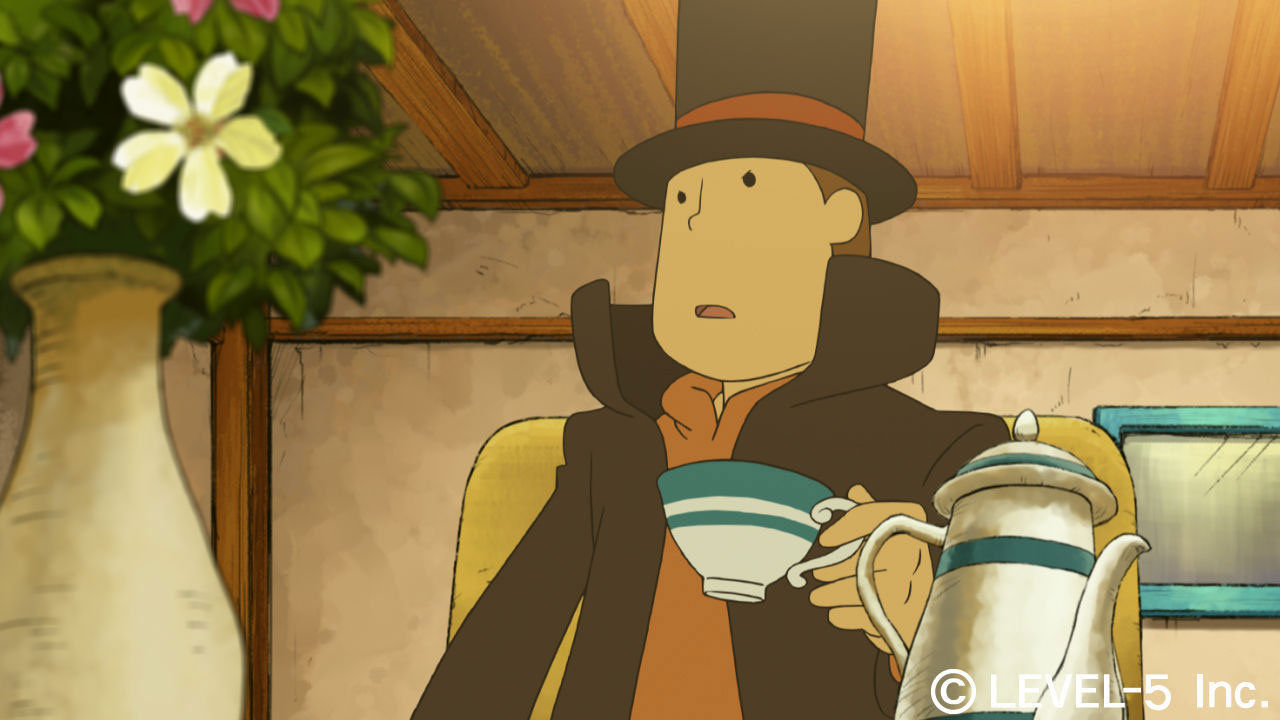 Apple has Tweeted out that Professor Layton and the Curious Village will be heading to the Western app store soon. While not giving any other details, this is likely to be a localization of the Japanese mobile release from earlier in the year. Since that port also had an Android release, I wouldn’t be too surprised to see it coming to Google’s popular OS as well.

As for now, we’ll just have to do what the Tweet says and stay tuned. As great as it is to get an HD version of this game in the West, I could definitely go for a six-game compilation on Switch.

Professor Layton and the Curious Village is coming to iOS 🎩 #Nintendo