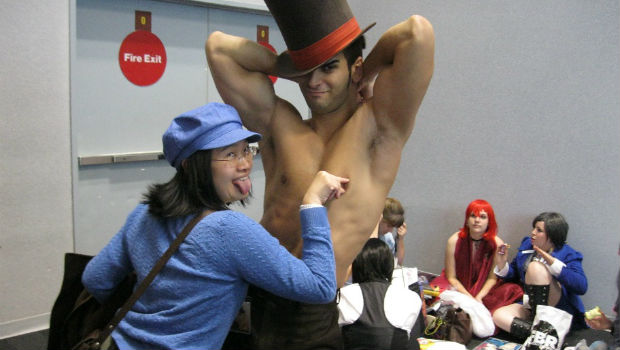 Back in 2013, Layton 7, the newest game in the series at the time, was announced for iOS, Android, and 3DS. Now it seems like the latter platform has been cut out entirely, as developer Level-5 unveiled its work so far on the project and only included information for a release on smart devices.

The game will be card-centric, and will feature a plot that tasks players with locating a vampire among a crowd. Uh, interesting! CEO Akihiro Hino noted that he’d like to bring Layton 7 to Wii U, but hasn’t committed to anything yet. We’ve reached out for comment on the 3DS situation.