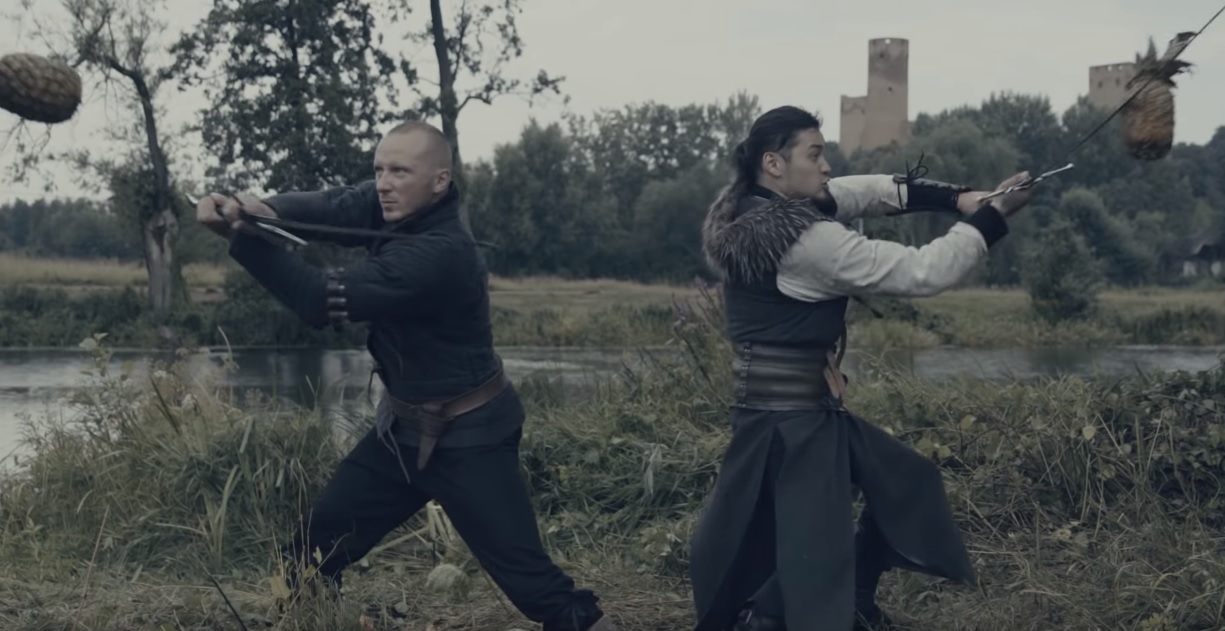 Alan Padziński is a certified badass. Although it’s easy for games to emulate sword-fighting skills Padziński  actually lives them on a daily basis as a certified medieval weapons specialist  He also looks cool slicing fruit, and is cool enough to warrant the attention of Geralt of Rivia’s (of Witcher fame) motion capture actor Maciej Kwiatkowski.

Meshing the art of Kwiatkowski’s weaponry with Alan Padziński’s armorer talents, the two managed to craft their own Fruit Ninja parody called Fruit Witcher, which you can watch below. Kwiatkowski makes a guest appearance at the end and the film even utilizes swords Padziński forged himself.