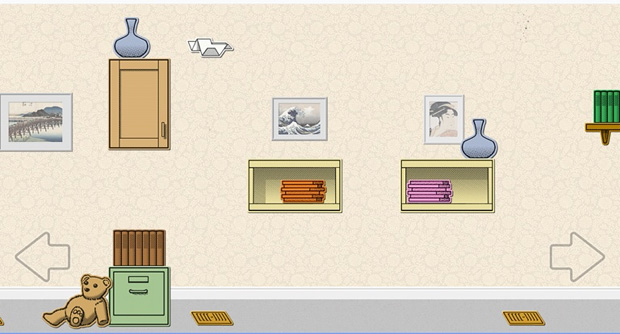 Growing up in the United States and attending public schools in the 90’s pretty much guaranteed you were going to run across a Macintosh computer at some point and there are solid odds that there was a version of John Calhoun’s Glider somewhere on the drive. This and the demo of Pipe Dream kept me sane in computer classes surrounded by gibbering morons who couldn’t figure out which way the disks went in.

Now, it can keep me sane when surrounded by gibbering morons on the bus, train or anywhere else where I find myself in need of a break. Calhoun has decided to release Glider Classic a version of this classic distance flight game for iPad and iPhone 3GS later this year, with plans to update for compatibility with older iOS devices afterwards.